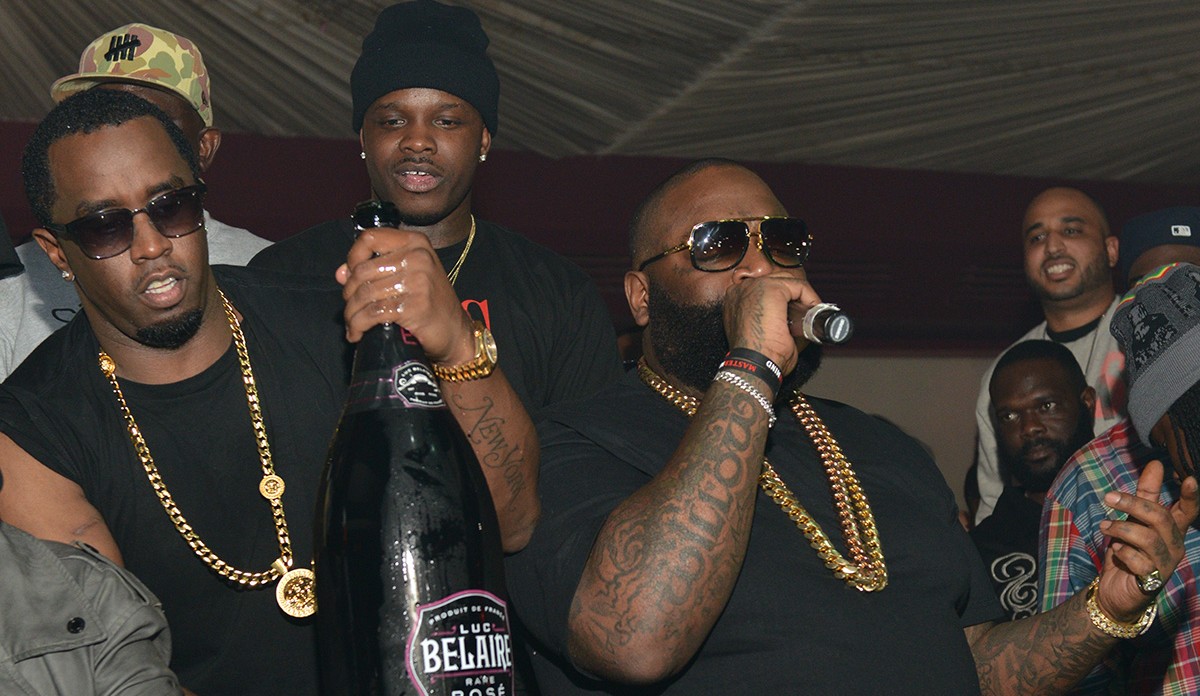 Nothing important happens in this video, though. It’s barely a music video. At most, it’s a very long Cîroc commercial featuring every single rapper Puff has lent money to over the past four years. Which, I must admit, is exciting to watch. From Snoop Lion to Bow Wow to the A$AP Mob to 2 Chainz, the whole crew made it.

But let me reiterate: Nothing happens. If you like Puff in a fur, though, it’ll take you back to other videos featuring Puff in a fur (“Hate Me Now,” “Rubber Band Man”). So that’s pretty fun. 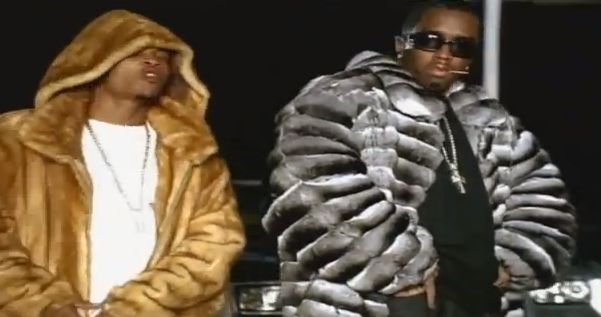 But that’s it. There’s really nothing else. If you’re looking for a plot, this is not the video for you. A rising action? Climax? Denouement? Not even close.

And that’s about it. 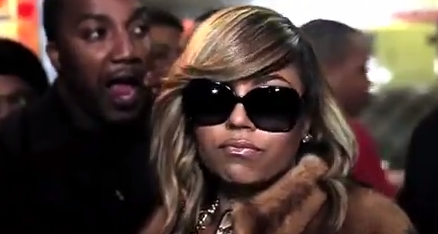 Unless, of course, “your thing” involves references to Gary Coleman and “little n—as” and that motion you perform when you move your flat palm downward, signifying that something is shrinking. If you’re all about that life of shaming Gary Coleman’s height for a rhyme, this is most certainly your song and video. To take it a step further: This might be your new favorite Cîroc music video.

But not if you are a fan of a dancing Combs. Because there is no dancing Combs in “Big Homie.” There is some jiggling Combs. The occasional “my song just came on the radio and I’m at a red light and I’ma shake it out a little bit before it turns green” Combs. But none of this.

We may be post-dance Combs. Because I don’t know if Big Homies dance. Perhaps once you’re a Big Homie, all you do is jiggle. Currently inquiring within.

But that’s it. His name is Puff Daddy again. He is the Big Homie. He knows every human who’s ever been approved for a bank loan. And, at 44, he’s still the coolest person in music. So cool, in fact, that he can make a music video about nothing, invite an army of cool to make cameos, and still make them seem like Little Homies. Because they are. Because he’s the Big Homie.

‘The Fantastic Four’ Casts Its Doctor Doom. So Who Is This Toby Kebbell?