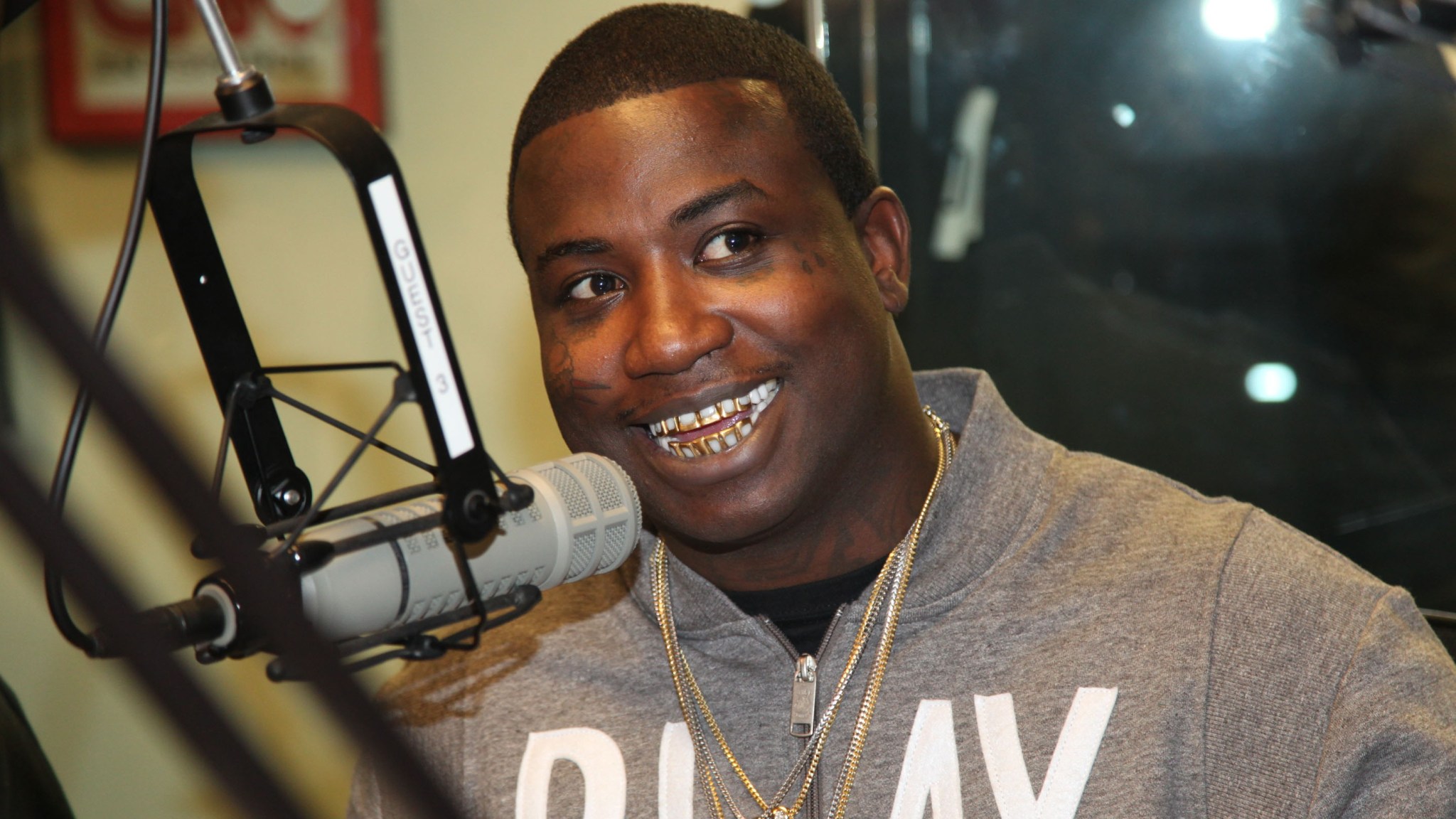 Christmas came early again this year with the release of Gucci Mane’s Trap God 3 on 10/17 Day, the only known holiday devoted to the Atlanta rapper’s label, 1017 Brick Squad. While the mixtape clocks in at a whopping 17 tracks, it generally sticks to one overriding theme: the advantages of being Gucci Mane, of which there are many. Consequently, the lyrics often read as self-help literature, to the extent that behaving like Gucci Mane can improve one’s life. (Behaving like Gucci Mane can greatly improve one’s life; you heard it here first.)

What’s more, Trap God 3 contains some pretty major revelations about Gucci’s life, all of which can be applied to your own existence. The 10 biggest ones are as follows:

1. Gucci Mane throws his Christian Louboutin shoes away after wearing them once. (“Stand 4 It”)

Gucci has never been known for his frugality, but who knew he had such a cavalier attitude toward high-end footwear? Anyway, considering that almost all of his music is released online for free, you’re probably wondering how he’s able to afford this expensive habit. The answer, as he explains in the very first line of “Stand 4 It,” is that he makes $100,000 per day, presumably tax-free. With that kind of cheddar, the least he could do is donate his used kicks to Goodwill or something.

The good news: If someone were to drive a vehicle over Gucci, they’d be forced to proceed at a reasonable speed. He is a decidedly glass-half-full kind of person.

3. Gucci Mane purchased a Bentley on his first day out of jail. (“Shit Shouldn’t Happen”)

No word yet on which jail stint he’s referring to; perhaps going to the Bentley dealership is his preferred getting-out-of-jail tradition and he’s actually talking about all of them. Nevertheless, let the record show that luxury cars haven’t always been within Gucci’s price range. On “Stand 4 It,” he even cops to having bought a Buick Regal during his teenage years, which is undoubtedly the least ostentatious reference of his rap career.

This claim is based entirely on the fact that Chicago’s own Chief Keef makes a guest appearance on Trap God 3, in which case 95 percent of all rappers everywhere are “Chicago royalty.” Of all the pronouncements the self-proclaimed mayor of Atlanta has ever made, this is certainly among the most ridiculous.

5. Word around town is that Gucci Mane has lost some weight. (“Start Pimpin”)

Gucci has a tendency to overstate the degree to which the general public discusses his personal life, and this is a prime example. “They say I’m getting skinny,” he declares on “Start Pimpin,” while conveniently omitting any direct quotes and failing to cite his sources. I’ve been involved in numerous conversations over the past few months, and precisely none of them has pertained to Gucci’s supposed weight loss.

Mind you, Carter’s last NFL snap came in 2004, well before Gucci had anything resembling a music career. Countless prominent athletes have made headlines for their marijuana use since then, yet Gucci still felt compelled to shout out the relatively obscure, long past his prime Carter. This, of course, raises an obvious question: Are Gucci’s lyrics ghostwritten by an anonymous CFL club official?

He does, however, have plenty of time to change chains. Life is just a matter of priorities, and Gucci clearly has his straight.

Boasting about the going rate for one’s guest verse is practically a rite of passage in rap — everyone from Nicki Minaj to 2 Chainz has done it — but the numbers almost always fall in the five- to six-figure range. As such, we know for a fact that Gucci’s purported seven-figure fee is utter hogwash, but it’s still fun to imagine Bobby Shmurda calling Gucci up to request 16 bars for his major-label debut, only to hang up the phone in disgust after being informed of the price. Maybe Gucci guest verses will go on sale for Black Friday or something.

He is not wrong. Your Promotions tab is overflowing with spam, and you should probably chime in on that work thread before all the good ideas are taken. Little-known fact: The “G” in “Gmail” stands for “Gucci,” which is why he is qualified to tell you that you are not Gmailing on his level. Use it as motivation to become a better online communicator.

It’s not a coincidence that Trap God 3’s truest line — “all wasted standing on furniture,” which closes out the aforementioned “Speed Bumps” — also manages to perfectly capture Gucci’s ethos. Trapping ain’t easy, and money will never be as satisfying as getting drunk and having a pillow fight — the rock-star lifestyle, as Gucci once termed it.

An Open Letter to Gareth, the Coolest Hipster Cannibal 'The Walking Dead' Will Ever Know