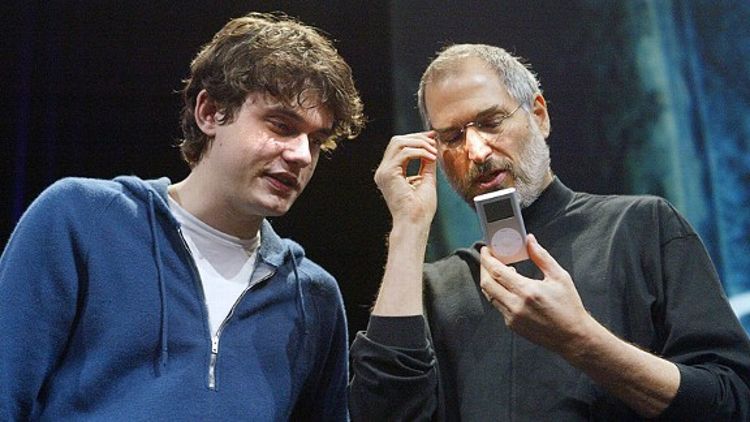 On any given week — what with the mellifluous guitar tones pouring from his fingertips and the endless supply of sexual napalm — John Mayer, one has to assume, really enjoys his life. This week, though? Maybe not as much. As US Weekly tells us, Mayer had surgery last Thursday to remove the granuloma above his vocal cord. On his Tumblr, he tries to stay positive: “I should be frustrated but I can’t seem to stop thinking about beautiful things … I never thought I’d be wishing I could do what I love again; I stay in at night, picking guitar parts off of records and dreaming of playing on the big stage.” Staying in at night? Dreaming about playing on the big stage? Don’t try to sugarcoat it, John. That’s what us sad, normal people do all the time. It’s terrible.

His throat will eventually heal, though, and he’ll play arenas (according to Mayer, “I have this beautiful, meaningful record waiting for me when I can sing it.” Guys, meaningful) and probably say amusingly inappropriate things in glossy magazines. But he will never regain the approval of Steve Jobs. What? Yes. According to the New York Times, an excerpt from Walter Isaacson’s Jobs biography includes some Mayer bashing:

“While Mr. Jobs spoke with admiration of Mr. Mayer’s guitar-playing, he told the author that the artist is ‘out of control’ and could be ‘blowing it big time.’ There’s no explanation in the book of what prompted Mr. Jobs’s concerns.

(Confidential to the New York Times: It was probably this.) Sorry John. Go get ‘em next week, pal!