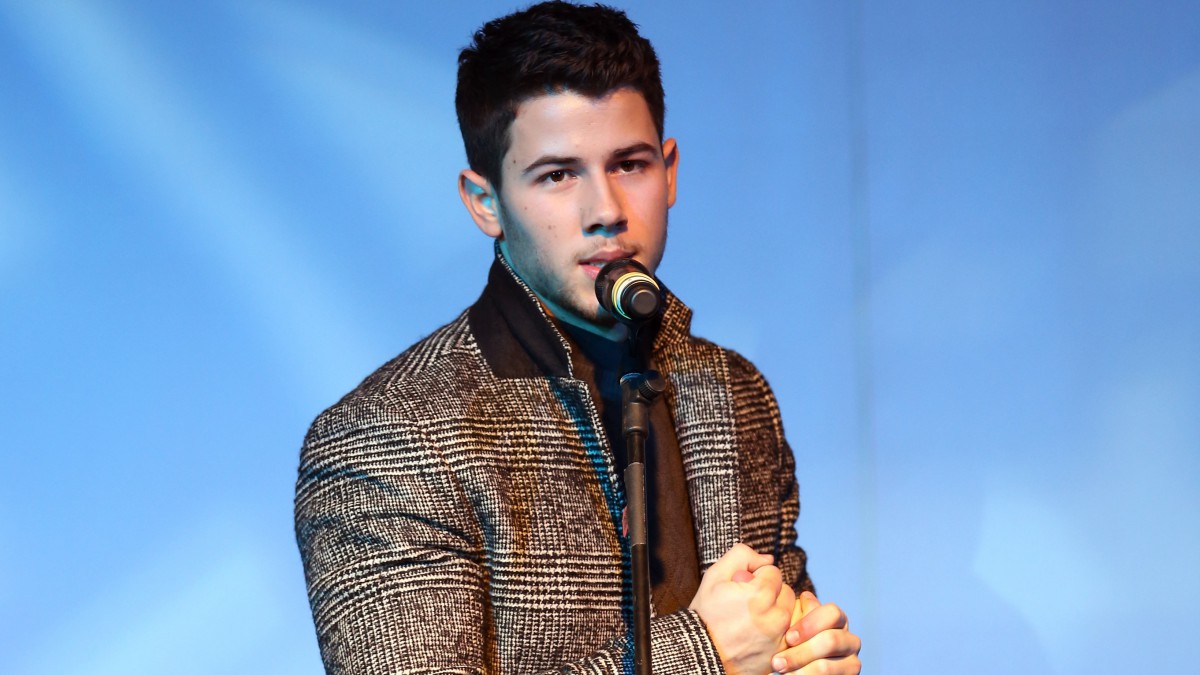 Further proof that Bruno Mars is the hardest-working man in show business. I hope to god Ronnie Hudson got royalties from Mark Ronson for having written “West Coast Poplock,” from which this song borrows liberally, with shades of Kool & The Gang’s “Jungle Boogie” and the Time’s “Jungle Love.”

KNUCK IF YOU BUCK.

A creepy video starring Joanna Lumley as a lounge singer trapped in a Shining-like loop, forced to perform at a Club Silencio–ish venue every night.

You’ll have to watch this one on YouTube. I can’t help but love “All About That Bass” chanteuse Meghan Trainor, ever since I learned she was discovered by Big Al Anderson of NRBQ. An online commenter called Trainor Masshole (um, she’s from Nantucket!) said the singer “looks like she works at a Johnny Rockets,” which only made me love her that much more. She makes haters seethe, a lot like Lena Dunham’s do. How dare a girl be normal-looking and exist, or be self-confident and want to be looked at and listened to! Trainor has hooky songwriting chops beyond “Bass,” and her Hairspray doo-wop vibe will easily carry her through at least this album cycle. She’s also tacky enough to wear a sequined kitten two-piece ensemble with Baby Spice pigtails and then to change into a rainbow tutu at the end. Also, that she has already made the use of “bass” as a synonym for “ass” into her own weird trademark across more than one song? I love her. Her album has at least one more surefire hit single in “Title” (you guys, she raps, too), so get used to having Meghan Trainor around for a while.

Kindness feat. Robyn, “Who Do You Love”

Calvin Harris gives Danielle Haim an “Edge of Seventeen” vamp to get wild over (as he is wont to do). If you are into the AOR renaissance of Taylor Swift’s 1989, this one’s for you as well.

I can’t legally play this new Beyoncé song, which leaked this week, from her upcoming full-length. But I can talk about how it’s the most direct song yet about the Jay-and-Bey divorce rumors, seen through the prism of Beyoncé’s parents’ troubled relationship and addressed to Mama Tina. And that it’s really, really good.

I haven’t the foggiest notion why the Velvet Underground song “Foggy Notion” apparently “premiered” on Vevo this week. I was half-expecting it to be an EDM remix? Blessedly, it is not. Enjoy.