Songs of the Week: Feel Flows 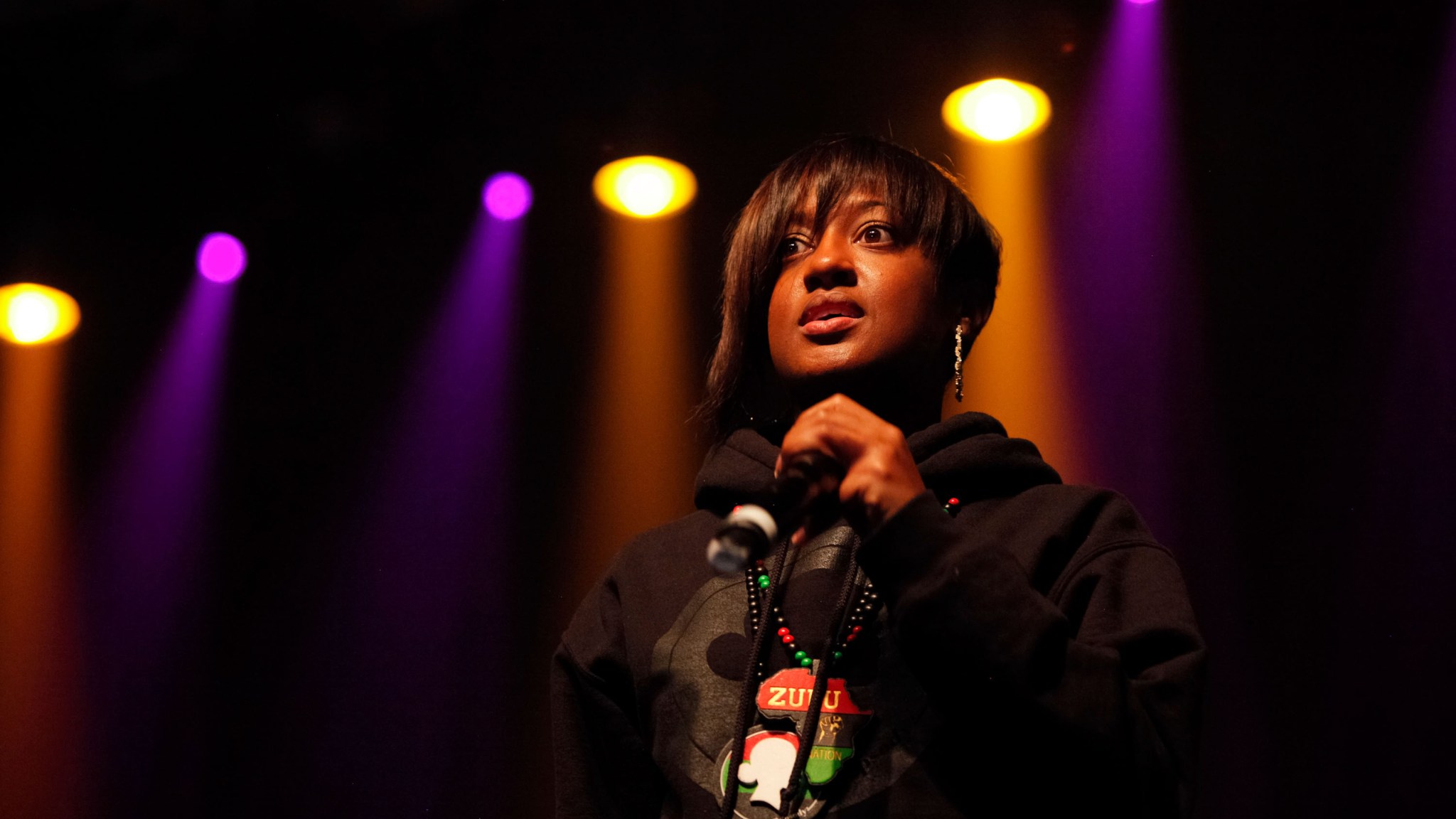 Mini Mansions is Queens of the Stone Age bassist Michael Shuman, Tyler Parkford, and Zach Dawes. They got Brian fucking Wilson to guest on “Any Emotions,” a slice of psychedelic soul folk for fans of Lindsey Buckingham, MGMT, and Todd Rundgren. Feel flows.

THERE IS NO ESCAPE FROM YOUR JAZZ-FUSION OVERLORDS.

Shaila Dúrcal, “No Me Interesa”

Shaila Dúrcal is the daughter of Spanish “Queen of Ranchera” Rocío Dúrcal and Filipino pop star Antonio “Júnior” Morales. “No Me Interesa” is light pop with glimmering synth pads and mariachi accents like bright horns and guitarrón.

TV on the Radio, “Lazerray”

TV on the Ramones!

Børns is the stage name of Garrett Borns, a Midwesterner turned L.A. pool enthusiast. Glam-psych fantasia “10,000 Emerald Pools” aims to be the sonic equivalent of one of those David Hockney swimming pool paintings, rippling in the sun.

This Tove Lo song may remind you of Robyn’s Body Talk, and not just because of the name. Like Robyn, Tove Lo is also a Swedish pop chanteuse; she had a big breakout hit in America this summer with her 2013 song “Habits” — a.k.a. “Gotta stay high all the time / To keep you off my mind” — which broke through via a remix. “Talking Body” has an equally unforgettable line in the chorus: “If you love me right / We fuck for life.”

Pond is a side project of Tame Impala’s Jay Watson, and this video for “Zond” will make you miss art school even if you never went.

North Carolina rapper Rapsody is signed to 9th Wonder’s imprint label Jamla Records. If you were into Rawkus and underground rap in the ’90s, you’ll dig her.

It’s Soca season! And the competition for Soca Monarch has already begun. Destra Garcia’s “No Rest” is a semifinalist competing against other contestants, one of whom is a puppet.

Swerve and Protect: Wanting More From ‘Blackhat,’ ‘Taken 3,’ and ‘The Wedding Ringer’