Songs of the Week: Artists to Watch at FYF Now That Frank Ocean Isn’t Performing 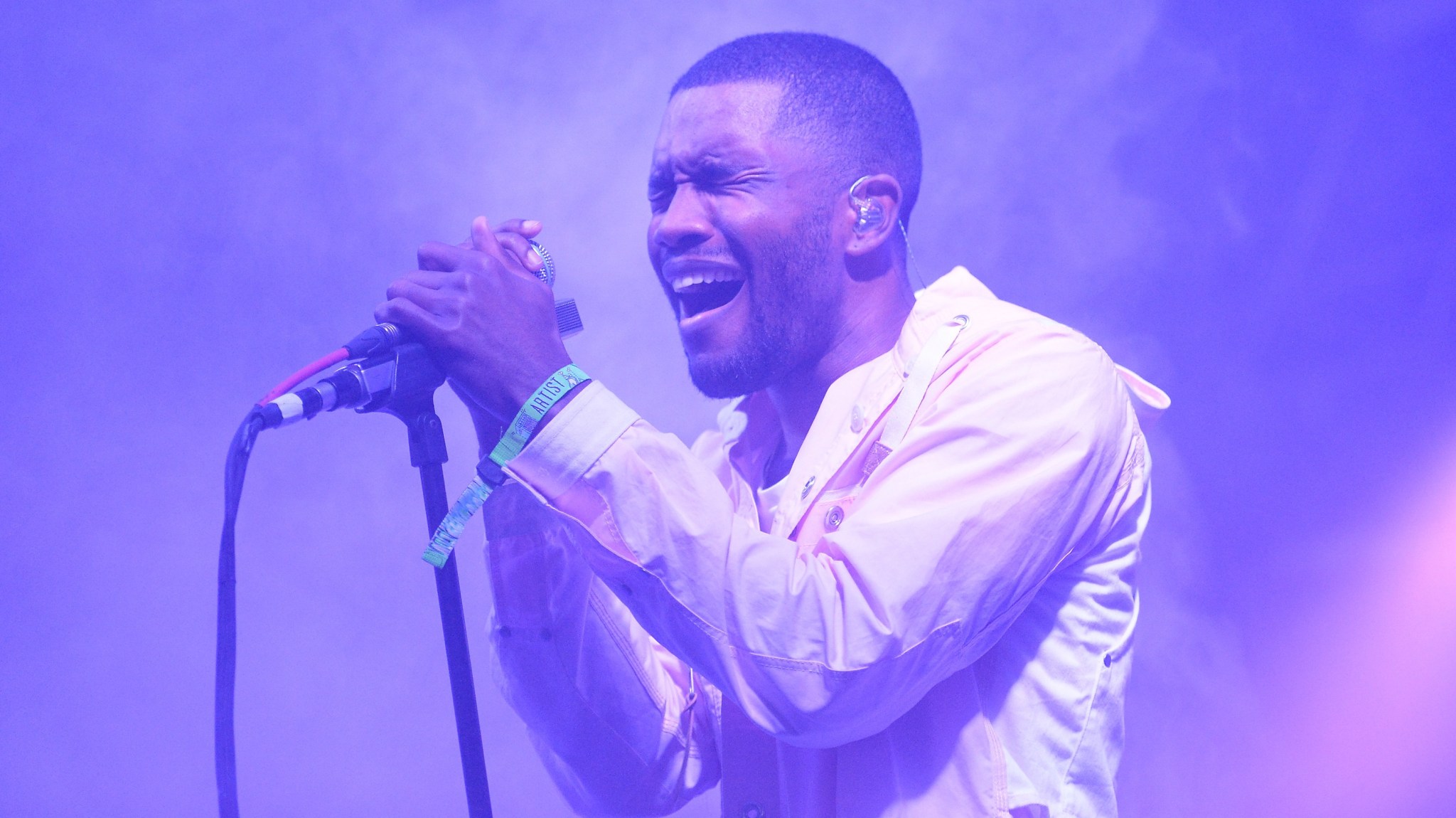 Yesterday, out of nowhere, it was announced that Frank Ocean was dropping out of the FYF music festival in Los Angeles. According to the press release, Ocean “decided on his own terms to cancel his appearance.” After months of teases, the hope was that Ocean would perform material from his delayed follow-up to Channel Orange. Instead, Frank’s out — Kanye West has been tapped to take his place — furthering the mystery around his next album. But, there’s a whole lot more to FYF than just this peculiar last-minute drama. The festival has plenty to offer — from acts like Run the Jewels and FKA twigs taking well-deserved victory laps to buzzy artists like Purity Ring and Unknown Mortal Orchestra with new albums to hawk.

Grantland’s Dave Schilling and Danny Chau have assembled the 11 acts they’re dying to see that aren’t Kanye (or Belle & Sebastian, Jesus and Mary Chain, Spiritualized, and Dinosaur Jr., for that matter).

Dave Schilling: If you haven’t read Megan Koester’s Q&A with Girlpool on Grantland, give it a long, leisurely read. 2015 has been a great year for women in rock. Bands like Chastity Belt, Hinds, and Potty Mouth all seem to have appeared on the scene at the same time, but Girlpool’s songwriting and haunting harmony set them apart. I’ve heard they’re very impressive live, but I also wonder how their spare setup (two guitars, no drums) will work in an expansive festival environment.

Danny Chau: Tame Impala won’t be gracing FYF with their presence, but Melody Prochet, whose breakup with Tame Impala ringleader Kevin Parker helped inspire the songwriting of Currents, will. Her solo project 2012 debut album as Melody’s Echo Chamber (produced by Parker) was a gorgeous bit of dream pop à la Broadcast, submerged in the familiar blown-out psychedelia of Tame Impala. Details on the follow-up (expected to come out this year) are scarce. Basically all we have is “Shirim,” which she released herself in late 2014 on streaming platforms, but curiously pulled shortly after.

Schilling: Fair warning, this music video contains graphic depictions of plastic surgery! If that kinda thing terrifies you as much as it terrifies me, press play and close your eyes or something. HEALTH took a six-year break from releasing punishing, glorious noise to crank out a soundtrack for the Rockstar Games release Max Payne 3.1 At long last, they’ve returned with the album Death Magic — a release that fully embraces their goth-y, Depeche Mode and Nine Inch Nails influences. If you were frustrated by HEALTH’s atonal early work, Death Magic is an ideal entry point. This band is pure, untouchable fire and everything they do makes me so happy. I cannot wait to see them live for the first time.

Chau: “Powerful Man” plays like power pop at midtempo, but once Hop Along’s Frances Quinlan starts singing, it’s clear that the band is pirouetting around tragedy. It’s a Trojan Horse (see also: Waxahatchee’s “La Loose”). Your body wants to move, your mind wants a double shot of whiskey and a nap to take the edge off. And you fall into a weird space between.

Schilling: Bro, I got married last year. I love this song! I don’t have a clue what it’s about besides getting married, which I am 100 percent in on. As far as I know, this could be a totally depressing fakeout swerve song like “Pumped Up Kicks.” Archie could be a guy who got busted in the Ashley Madison hack. I don’t even care. This song is so twee and cute that there are birds chirping within the first two seconds! Birds! Chirping! For God’s sake, Archie. Just marry me!

D’Angelo and the Vanguard, “Really Love”

Chau: D’Angelo is performing on the “Lawn Stage” of FYF on Sunday night, which is absolutely strategic. Los Angeles is in perma-drought, and we humans are, what, close to 99 percent water on a molecular level? “Really Love” will play and our elemental composition is going to break down and we will all melt into one man-made body of water and proteins and lipids. The lawn will be nourished. It’ll be a nice snack for Mother Earth before Bruce Lee (apparently that’s what we’re calling this year’s El Niño) comes kicking later this year.

Schilling: I loved Lower Dens’ latest album, Escape from Evil. Jana Hunter’s voice and lyrical prowess are hard to top. And if we lived in a world where music videos still actually influenced culture with their artistry rather than the number of butts flapping in unison, the clip for “To Die in L.A.” would win all of the awards.

Chau: I will have a chance to watch Bloc Party on Saturday night, and I don’t know how to feel about it. I haven’t loved one of their albums since A Weekend in the City, their sophomore effort released eight freaking years ago. My friends, huge Bloc Party fans, have regaled me with stories from multiple live concerts of times when their ridiculous drummer, Matt Tong, would begin a show fully clothed, and, invariably, would find himself drumming in nothing but his boxers by the end of the night. There was also the time he drummed through a collapsed lung. Tong left the band in 2013. Their bassist, Gordon Moakes, left in March. The show will go on, and there will be a fifth album of new material. But they’re just a skeleton.

Schilling: I once wrote that Chaz Bundick, the man behind Toro y Moi, was the only chillwave artist who could actually sing. I stand by that, and look forward to seeing him perform songs from What For?, his new, non-chillwave album. When I was a young man — 20 pounds lighter and not losing my hair at an alarming rate — people used to say I looked like Chaz. Now, people say I look like his dad. And those people don’t even know what his dad looks like!

Chau: I’m unsure of FKA twigs on a big festival stage. Not because I don’t find her music enrapturing, but because her voice is too intimate — listening to her, it feels like her breath is right up against the back of your ear. It’s not something I can imagine in the open L.A. air. But that’s only one side of the twigs experience. The other — the cinematic nature of her cohesive artistic vision — clearly belongs on the big stage.

Mac DeMarco, “I’ve Been Waiting for Her”

Schilling: I want to say 2015 is the Year of Mac DeMarco. I want to call him our generation’s Harry Nilsson.2 I just don’t know if I should, for fear of hastening Mac’s continued ascendance into the mainstream consciousness. There’s probably no point in fighting it, since his brand of mutated ’70s AM radio Top 40 is going to have its “moment” eventually. It’s just too perfect a specimen to go unnoticed. I’ll just content myself with the old “I was there first” snobbery while playing his sleazy debut record, Rock and Roll Night Club, on repeat.

Bobcat Goldthwait on His Acclaimed and Affecting New Documentary, ‘Call Me Lucky’