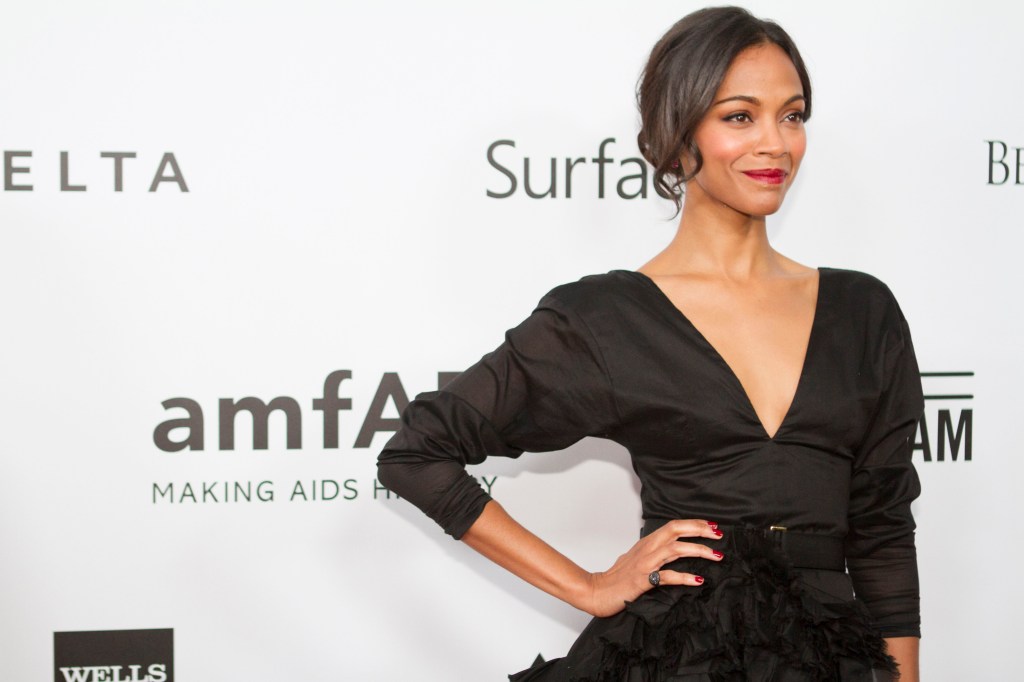 “Other plot details are being kept locked on Pandora,” The Hollywood Reporter writes, but it does have one confirmed detail: “Jake Sully and Neytiri, the characters played by [Sam] Worthington and [Zoe] Saldana, respectively, have kids.” Blue Na’vi babies! Running amok, playing kickball, riding dragons! (And they’re already all over Google images, in case James Cameron needs some funspiration.)

Worthington has appeared in roughly zero must-see projects since Avatar hit in 2009, unless you count Clash of the Titans and its sequel. Saldana has done the new Star Trek movies, Colombiana, Out of the Furnace, and the upcoming Guardians of the Galaxy. Also returning for the Avatar trilogy-that-awkwardly-follows-the-first-movie are big baddie Stephen Lang — whose character is deceased, last we checked — and Sigourney Weaver. Last summer, Weaver said she had no idea what to expect of filming a trilogy all in one go. “I just show up,” she said.

The three new movies, which will appear annually beginning December 2016, will film in New Zealand, where Cameron recently purchased a $16 million piece of land described as more or less a real-life Pandora. It’s also within spitting distance of Peter Jackson’s Wellington production studio and Weta Digital, both instrumental in the creation of Lord of the Rings and The Hobbit. Yes, James Cameron wants to go down in history as a world-creator on the same level as J.R.R. Tolkien. Or at least Peter Jackson.

'Magic: The Gathering: The Movie'

Does the Terrifying 'Devil's Due' Viral Prank Bode Well for the Movie?