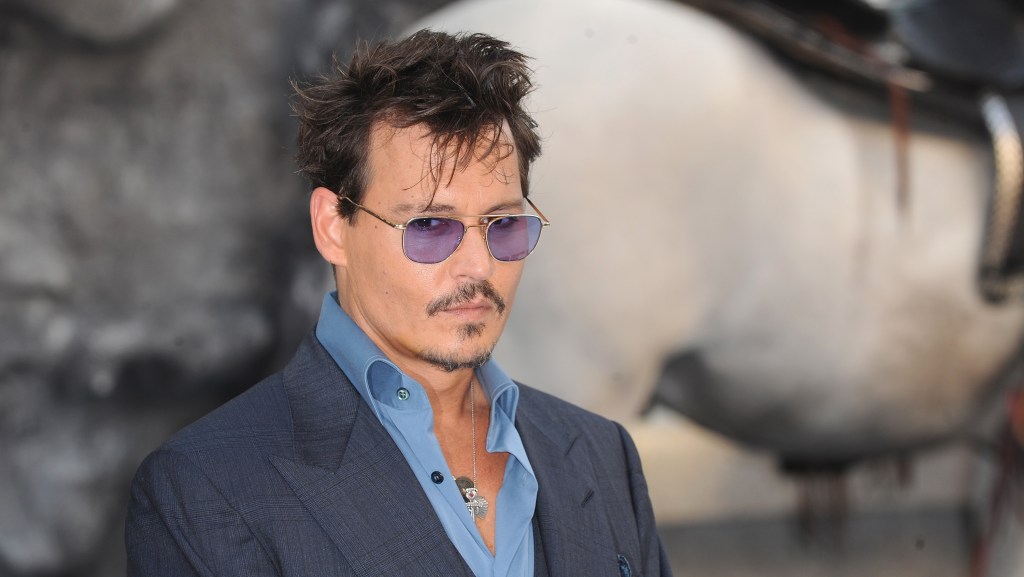 Captain Jack Sparrow, no matter how perfectly suited to Halloween costumery, just isn’t a superhero. So 50-year-old Johnny Depp needs to hustle up and crack the comic book movie market while he can still play a hero rather than an aging mentor. Fortunately Marvel has got just the part. “A well-connected source informed me tonight that Johnny Depp has taken a meeting with Marvel to discuss taking on the role of Dr. Strange,” Latino Review wrote early Tuesday. “While [Disney has] Depp on the hook for another Pirates film, it is believed they would shift that production around if he does agree to sign on the dotted line for Marvel.” (Disney owns both Marvel and Grantland.)

Doctor Strange, the Sorcerer Supreme of the Earth dimension, originated in 1963 at the hands of Stan Lee and Steve Ditko. He is “one of the most powerful sorcerers in existence,” and he’s done a little consulting work for the Avengers, the X-Men, and the Fantastic Four. Depp’s name has been floated for the role for nearly five years. That said, the script would require a rework to accommodate Depp, as it’s currently geared toward a younger Doc. Latino Review’s source thinks this wouldn’t be a problem, if it meant getting someone as gigantic as Depp. (Side note: Was Depp secretly auditioning for Doctor Strange at the Golden Globes on Sunday? Or just being himself?)

Marvel has been welcoming new faces to the family left and right lately. Paul Rudd was tapped to star in Edgar Wright’s Ant-Man, and Michael Douglas signed on yesterday as well. Guardians of the Galaxy, meanwhile, will welcome Chris Pratt, Zoe Saldana, WWE star Dave Bautista, and the voice of Vin Diesel to the shawarma-verse later this summer.