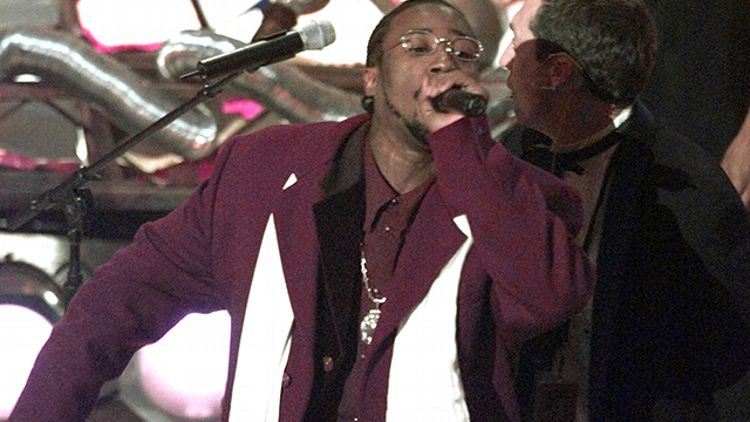 Back in the fall, the hologram musician movement seemed to be teetering on its last legs when Digital Domain Media, the company that gave us trailblazer Hologram Tupac, went bankrupt. And things had been so promising, too. Initially, in the immediate aftermath of Hologram Tupac’s legendary Coachella debut, chatter came fast and quick. A full international Hologram Tupac tour was rumored, and the rest of the industry rushed behind HT into the debate: Was it truly time to resurrect our fallen heroes, in semirealistic video form? Considering the unstoppable forward march of progress — creepy, creepy progress — it seemed like the answer was obvious. But then Digital Domain, which had been banking on an influx of demand for hologram rockers post its creation of Pac, went down. The holo-desire just wasn’t there. The dream was dead.

Deep breath. Deep breath. Now, we don’t know what this means, exactly. We don’t know if Digital Domain Media has risen, like one of its own spit-in-the-face-of-God creations, to bring us more holograms. We don’t know if a plucky young upstart has dived into the hologram musician game instead, ready to carry the torch where DDM could not. We don’t know if virtual ODB and Eazy-E will smoke virtual weed while on stage together. We just. Don’t. Know.

All we know is that this ain’t over yet. Not by a long shot. Long live the dead musician hologram revolution!

Afternoon Links: Meet the How I Met Your Mother Mother