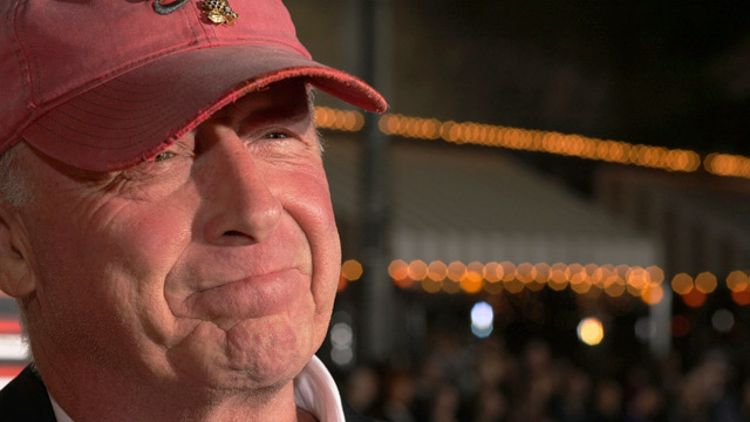 Director Tony Scott committed suicide on Sunday. According to the L.A. County Coroner, Scott left notes to loved ones in his Toyota Prius, which was parked in an eastbound lane of the Vincent Thomas Bridge, off of which he jumped at about 12:30 p.m. His body was recovered hours later by authorities using sonar equipment. Scott, who is director Ridley Scott’s younger brother, had a long string of crowd-pleasing hits after breaking out with 1986’s Top Gun, including Beverly Hills Cop II, Days of Thunder, True Romance, Crimson Tide, and Enemy of the State. Over the last decade, he made a habit of reteaming with his Crimson Tide star Denzel Washington, doing so with Man on Fire, Deja Vu, Unstoppable, and The Taking of Pelham 1 2 3. His next project is the A&E miniseries Coma, which he co-produced with his brother; he was also attached to a rumored Top Gun sequel. Scott was 68 years old.