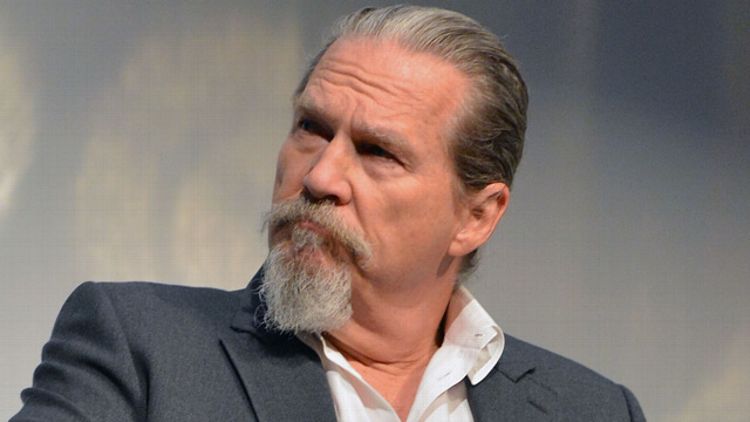 One thing you should know about buddy (undead) cop comedy R.I.P.D. is that Zach Galifianakis was originally cast alongside Ryan Reynolds, but dropped out due to scheduling conflicts (with his free time, he ended up shooting more Bored to Death (good!) and The Campaign (not so good!) And so the studio went ahead and replaced Galifianakis with … Jeff Bridges?! What strange world do we live in where American treasure Jeff Bridges picks up sloppy seconds from the guy who made a baby masturbate? But maybe this speaks less to the shifting fortunes in either man’s career, and more to the fact that Bridges, apparently, really wanted to riff goofily off his own gruff past roles. Here, he and Reynolds play a dead cop team that patrols Earth, bringing back the souls who won’t agree to move peacefully on to the afterlife (R.I.P.D = Rest in Peace Department). And Bridges gets to wear a cowboy hat and Colonel Sanders facial hair and say stuff like “We are the greatest lawmen that ever lived and died.” Well, at least someone’s having fun here.

Don't Make Gucci Assumptions, Be Wary of Gucci Hoaxes, and Protect Gucci at All Costs

Diddy and Kate Upton's Affair to Forget ... and Other Absurdities From This Week's Tabloids