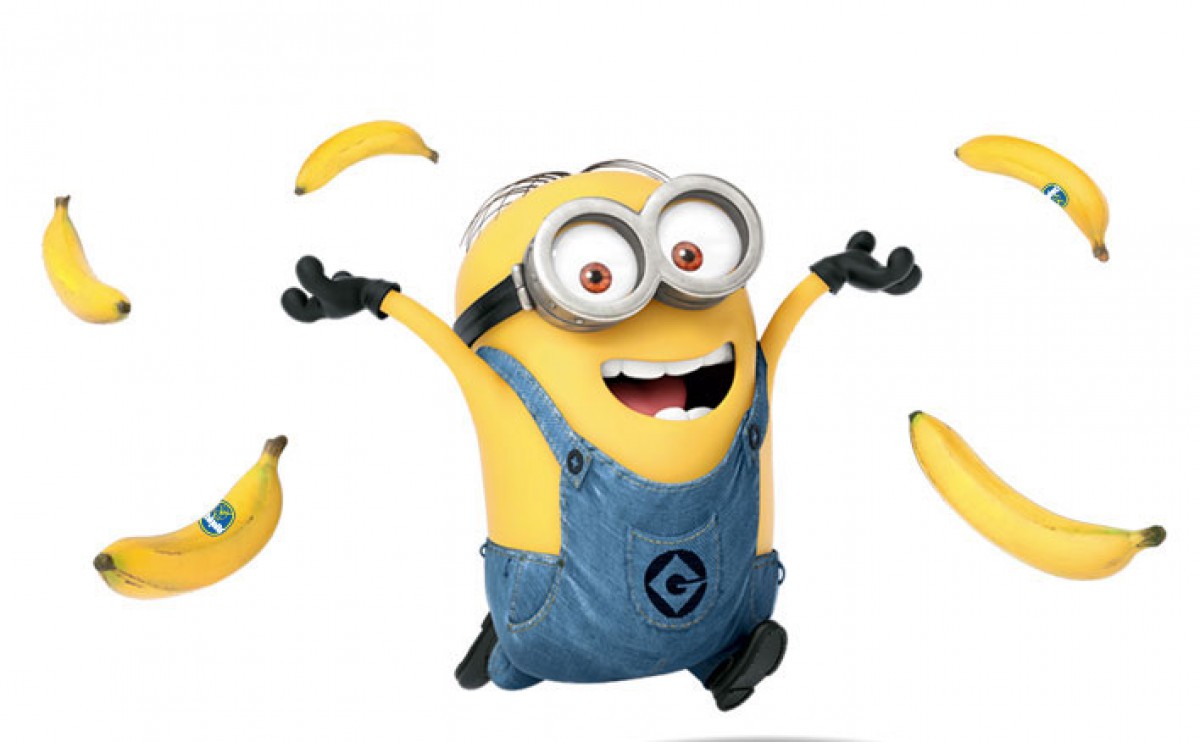 All eyes in the nerdiverse may have been on every superhero-related news crumb dropped at Comic-Con, but the box office waits for no fanboy. And how good were things at North American theaters while everyone queued up in San Diego? With Universal and its army of Minions romping to financial glory, 2015 bumped its take up nearly 8 percent over last year, and this weekend jumped a stunning 40 percent over the same one in 2014 — a fact all the more eyebrow-raising when you remember that back then, Dawn of the Planet of the Apes was opening to $72.6 million. Who deserves the laurels? There’s one red-hot name we keep repeating over and over again this year.

Winner: Universal and Its 500 Million Bananas

You could forgive Universal if its executive suites on the lot started resembling cut scenes from The Wolf of Wall Street. When you make this much money in one year, who wouldn’t partake in a little debauchery to celebrate? The studio yet again pounded analysts’ already high expectations as Minions, the no-brainer Despicable Me spinoff that put Gru’s brandable, lucrative sidekicks front and center, opened to an eye-popping $115.2 million at the domestic box office. And the adorable little yellow henchmen had already started conquering the rest of the world to the tune of $280.5 million, for a grand global total of $395.7 million.

By the way, Minions boasts the best opening day ($46.7 million) and second-best opening weekend ever for an animated film after Shrek the Third ($121 million), which means Illumination Entertainment1 can snatch the Hey, We’re Not As Critically Adored As Pixar, But We Know How To Make Money title from DreamWorks Animation. Universal has been (understandably) dropping the mic left and right: This is its fifth no. 1 opening of the year, and Universal has now accomplished the heretofore unheard-of feat of opening three movies (Minions, Jurassic World, Furious 7) to more than $100 million in one year. In fact, if Minions does as well as it should, Universal might be the first studio to boast three films with $1 billion worldwide each in one year.2

Call it luck if you must (or if you work for a competitor) — after all, every dog has its day, Universal was in the doghouse just a few years ago, and next year just can’t be as good. But the studio has done so much right, from coaxing Furious 7 to be the fourth-highest-grossing film of all time to tapping into the box office power of female moviegoers with Pitch Perfect 2 and 50 Shades of Grey. It also kept Minions to a ridiculously reasonable $74 million budget. That’s peanuts when it comes to computer animation, let alone for the third film in a profit-spewing franchise when the contracts of everyone involved usually get renegotiated skyward.3 It also outsourced the usually hefty price tag of marketing to McDonald’s, Amazon, and General Mills — turning anything small and yellow into a tie-in, including transforming half a billion Chiquita bananas into edible advertising — all of which Bloomberg estimates was worth almost $600 million in publicity. Basically, Universal was smart enough to know that the Minions sell themselves and let others line up to promote the movie for them. But what’s truly remarkable is that the studio has done it all without a superhero franchise/universe. Turns out you don’t need a cape to conquer the world — just a handful of loyal, eager minions.

It’s time yet again for that new Hollywood tradition: kicking dirt on Ryan Reynolds’s career. No matter what gear Van Wilder tries, his box office engine just never revs up. The latest dud is Tarsem Singh’s Self/less, which earned a sad $5.38 million and disastrous reviews. The $26 million price tag isn’t insignificant, though it was mostly covered through the budgetary voodoo of foreign pre-sales.4 Thus, the real loser is the luster of Reynolds’s star power: Yet another misfire can’t help but make you wonder if he even has leading-man charisma to begin with. For my money, I think Hollywood’s star-making machine has failed him. Guys like Reynolds have veritable A-teams of agents and managers trying so hard to make them bankable, and someone there keeps picking duds like Self/less (or, worse, Green Lantern). But stars aren’t really born, they’re made, and what makes them is not the hype-jockeying of industry players but fresh ideas, good writing, and gutsy choices. Just ask Chris Pratt how that whole Guardians of the Galaxy thing worked out for a guy who was a comic-relief sidekick on TV. Then again, Deadpool might be exactly the kind of risk-taking role that finally pushes Reynolds into the stratosphere.

Low-budget maestro Jason Blum chalked up another minor victory with The Gallows, which placed fifth for the weekend with $10 million — that’s small change for dinosaurs and babbling yellow cucumbers, but it makes for great profit margins on product made at a sub–$1 million price tag. But Blum gets so many wins we’ll toss this one over to directors Travis Cluff and Chris Lofing, whose discovery by Blumhouse counts as a victory for aspiring digital auteurs everywhere, even if The Gallows took a beating from critics. However, Tangerine most assuredly did not — the plucky festival darling from Sean Baker got raves at Sundance, and in a boost for film karma everywhere, the daring indie found its specialty audience with $64,255 in four theaters. That’s no inconsiderable feat for a movie that centers on transgender sex workers and was shot on an iPhone with non-professional actors — not exactly mainstream, Minion-oriented cinema, but definitely hilarious and touching in its own right. All in all, it was a good weekend to be a filmmaker with no budget and big dreams.