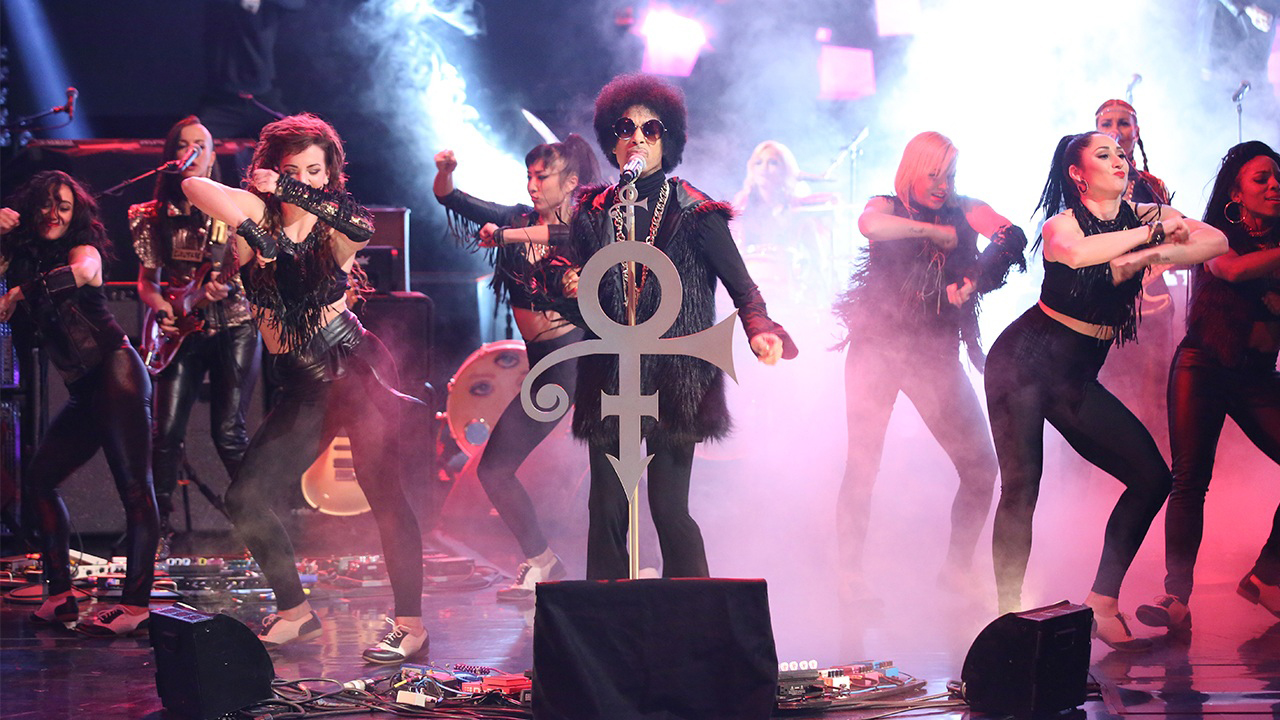 Prince has always known the value of ambiguity, the power of the tease. His lyrics can be raw and revealing, but he’s coy with the press and protects his privacy. Throughout his career, Prince has asked provocative questions — “Am I black or white? Am I straight or gay?” he sings in “Controversy” — and then has let the questions hang in the air. He doesn’t tell you what he thinks; he steps back, like a therapist, and asks what you think something means.

Two facts are indisputable: His name is Prince (again), and he is funky. His new single “FUNKNROLL” premiered on YouTube after a surprise performance on the new and now cancelled Arsenio Hall Show in March. “FUNKNROLL” is a greasy slab of funk rock with Prince’s altered falsetto vocals that ends with a wall of fuzzy guitar crunching in before the three-minute mark, followed by a throng of fast-tempoed 808s and a crystal rain shower of ebullient synth chords, all of which makes you wish the song were 10 minutes longer — at least. But that’s the magic of Prince. No matter how much content he puts out (and it’s a lot), he somehow leaves you wanting more.

He is releasing two new albums next week, his 33rd and 34th: PLECTRUMELECTRUM and Art Official Age. With 32 studio albums so far and troves of outtakes, Prince’s total output is enormous. But in his case his breadth is closely related to his depth. He is not interested in repeating himself. His extreme eclecticism is not for everyone. You don’t have to follow him down every jazz-fusion alleyway or spiritual trip, but why not do it? He seems to discover his talent anew each album. It’s another intimate gesture between Prince and his audience. He lets us in on what seems like everything, but in reality there are still vaults upon vaults of unreleased music in Paisley Park. You cannot rein in Prince any more than you could rein in a majestic sunset or a tropical storm. 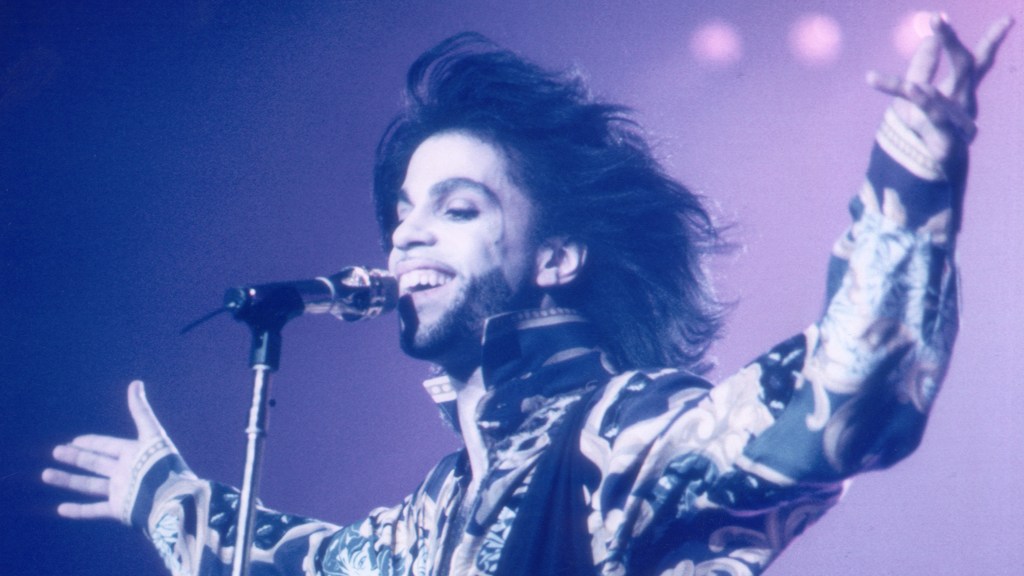 Prince will always confound you, even now. His NPG label is putting the new albums out with his former tormentors Warner Bros. — this after Prince regained ownership of his catalogue from Warners in a landmark deal. Shockingly, his new singles can be found on YouTube. It’s impressive how hard it still is to find Prince’s music on the Internet, at Prince’s behest. It adds to the impression that he a godlike post-mortal who can control even the vast and wild landscape of YouTube. Searching for the audio of old Prince songs is so difficult that it genuinely inspires the thought Fuck it, I’ll just buy the record, because that is how badly you need to listen to Prince sometimes. Having famously shunned the Internet, Prince is now playing with it. In a way, the Internet is a natural home for him. After the lengthy label battles that led him to change his name to an unpronounceable symbol for years, Prince’s across-the-board rejection of the web felt too stubborn, because the web is a perfect fit for the Prince empire, a place where he can directly release things on his own terms. While we might be waiting forever for his full catalogue to make it to the Internet, the selectivity of what’s online defines current-day Prince. He is both postmodern and above modernity. Vinyl and digital, female and male, preacher and sinner, analog and synth.

Prince’s mysteriousness is built into his performing persona; he often plays random late-night gigs at small local clubs after his larger shows. He cultivates whispers in the crowd. Is it true Prince might show up? What time will he go on? That he appears only sometimes and always very late at night, playing until the early dawn, just adds to the mystique. When he does show up, he’s guaranteed to turn you out. Now he’s treating social media like another stage, putting out a highly memeable Chappelle’s Show–themed cover and cute video for single “Breakfast Can Wait” last year. He even took to Twitter with the account @3RDEYEGIRL, named for his all-girl backing band. He used his tweets to flirt and joke with fans in Prince language, saying things like “nOnE OF uS wERE bORN wE wERE hATcHED..” and “iS UR pINEAL gLAND DE-cALCIFIED?” Prince’s sudden presence on the web got the crowd whispering online the way audiences whisper in clubs. Is that really Prince? Does Prince have a personal computer? Does he actually do mundane tasks like check his email or look at Twitter? Is Prince post-human? The account winkingly implied that it was really Prince without ever proving it, fittingly enough. Since then the @3RDEYEGIRL account has turned into a more traditional promotional platform (probably run by an employee), but the chance that Prince himself might appear is always still there.

The Internet is also a natural place for him because it is at once the place where strangeness flowers and where trolls try to destroy it. Remember that Prince once got booed and assaulted with racist and homophobic epithets in 1981 while opening for the Rolling Stones in Los Angeles. Stones fans, of all people, who came out for the preening, panting, androgynous, black-music-worshiping Mick Jagger, thought Prince was 2 strange, 2 different, 2 queer, 2 black. Although Prince was considered a rock, soul, and pop artist, he was the physical embodiment of the concurrent punk movement, taking marginalized aspects of culture and blasting them through sound systems. He was confrontationally feminine and black and funky as fuck, shredding on guitar. Femmeness and blackness, particularly in tandem, still make the squares squirm in their seats. America is uncomfortable with what cannot be neatly labeled, and Prince has rejected every label in the book — including his record label. He stands for duality, embracing conflicting concepts.

He is a floating purple avatar representing human joy, sexual pleasure, and the possibility of creating so much beautiful art that you actually do live on forever laughing in the purple rain. Honey, I know, I know, I know times are changing. Prince embodies the contradiction: Is as he ever was, but maybe Prince is changing 2.

Songs of the Week: Are You Gonna Go Gerard Way?