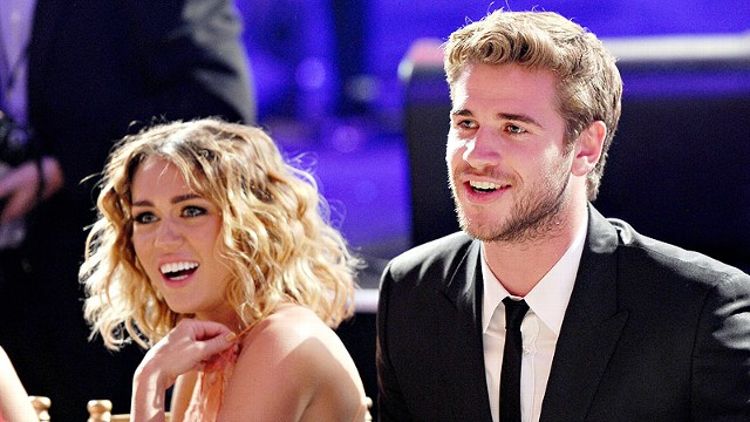 Right down to today’s news of her engagement to boyfriend of three years Liam Hemsworth, Miley Cyrus has gracefully walked the line between showbiz glitz (marrying a Hunger Games star!) and down-home values (she’s 19!). She also gave Hemsworth a penis cake one time for his birthday, which exists entirely outside of the Nashville-to-Hollywood spectrum. Cyrus and Thor’s brother have been on-again off-again for the past couple years — word to all young lovers, it may “just last 10 minutes,” but salvia sows the seeds of eternal discord. Now it seems these two finally realized that the only way to ensure that an on-again off-again relationship stays on is to buy a ring (and a trending topic on Twitter). Basically, Miley and Liam will be in love forever and we should all wish them the best and be very jealous.

This news comes on the heels of a rough patch career-wise for Ms. Cyrus; it’s been some time since she graced us with a worthy follow-up to “Party in the U.S.A.,” and after getting elbowed out of an X Factor judging gig by fellow recording-industry veteran and musicology expert Demi Lovato, it seemed like the world was no longer safe for Miley just bein’ Miley. Here’s hoping that just bein’ Mrs. Hemsworth will work out better. Oh god, Mrs. Hemsworth sounds like the name of a character in a Downton Abbey fanfic. Or maybe an anthropomorphized sewing machine in Beauty and the Beast.

The 'Yo, Is This Racist?' Month in Racism for May: The Color of Wackness