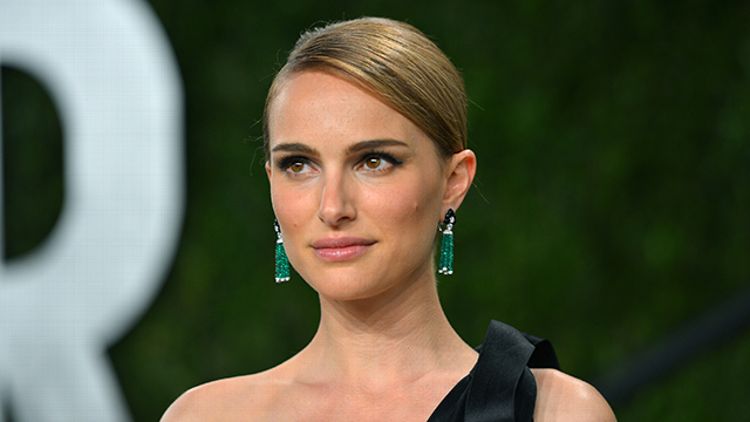 ScreenDaily reports that Natalie Portman will join previously announced Michael Fassbender on the latest Macbeth to hit the screen. The two will play Shakespeare’s greatest power couple, Lord and Lady Macbeth, in a U.K.-Australia co-production that brings back some of the producers from Fassbender’s Shame, and will be operating off an adapted screenplay from Jacob Koskoff and Todd Louiso (the latter whom you may better know as Dick from High Fidelity or Renee Zellweger’s babysitter in Jerry Maguire). And, just for an extra touch of oddness, ScreenDaily says, “Portman has long wanted to take on the role, previously considering stage versions, and that the actress was keen to renew her collaboration with Fassbender after the two recently wrapped production on Terrence Malick’s latest film about the Texas music scene.” Anyway, this thing shoots in 2013, and will probably be out in 2014. You have from now until then to get to a point where you can convincingly pretend like you actually read Macbeth when it was assigned in freshman-year English.