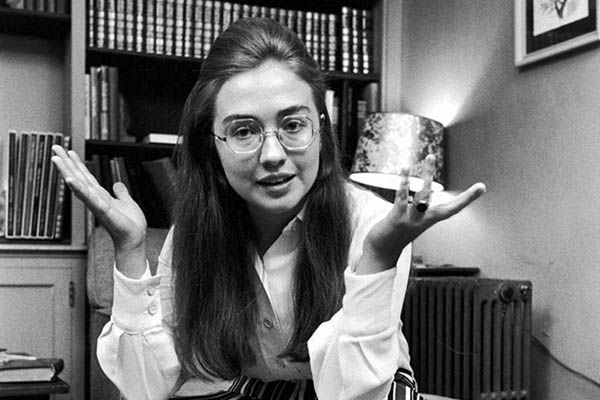 Rodham, the upcoming biopic about Hillary Clinton’s early years, has secured a director: James Ponsoldt, responsible for Sundance hits Smashed (2012) and The Spectacular Now (2013). All I really care about is that we’re now one step closer to the hot, young Bill Clinton casting reveal. Whoaaaaaaa, that sax is on fiiiiiiyeerrrrr. In other directing news, the four-hour HBO Frank Sinatra miniseries will be helmed by Alex Gibney (We Steal Secrets: The Story of WikiLeaks).

Jamie Foxx Is Playing a Character Named 'Benjamin Stacks' in the Remake of 'Annie.' Here's How We Got to This Point.