Do We Need Another iTunes Killer? If It’s Called GhostTunes, and It’s From Garth Brooks, Sure 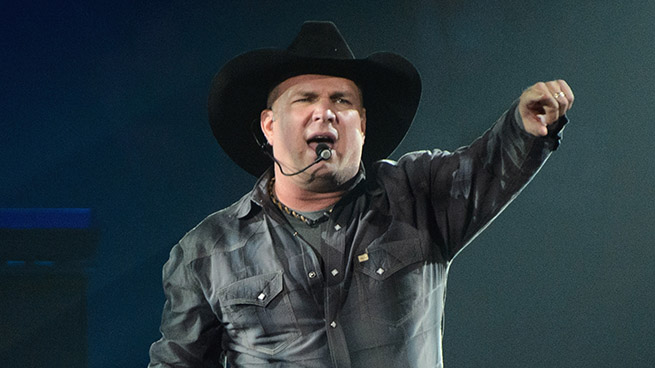 Spotify sucks, right? (Wrong.) iTunes is OVER, yeah? (No.) Don’t worry, option-less music lovers — Garth “Callused Finger on the Pulse” Brooks has the answer. It’s an amazingly named answer, too: GhostTunes. The haunted new download and streaming service lets artists choose how they want to sell their music – song-by-song, album-only, bundle deals, etc. There might be more to it than that? Not sure. It’s up and running, though.

Robert De Niro and Zac Efron will star in Dirty Grandpa. Unclear who the grandpa is, or what makes him dirty.

This is the new Horrible Bosses 2 trailer.

A study found that TV’s efforts to get the hashtags flying are irrelevant.

And Miley Cyrus is about to cover Leonard Cohen.

Weekend Box Office Winners & Losers: What, You Were Expecting Elvis's Stillborn Twin to Save Hollywood?