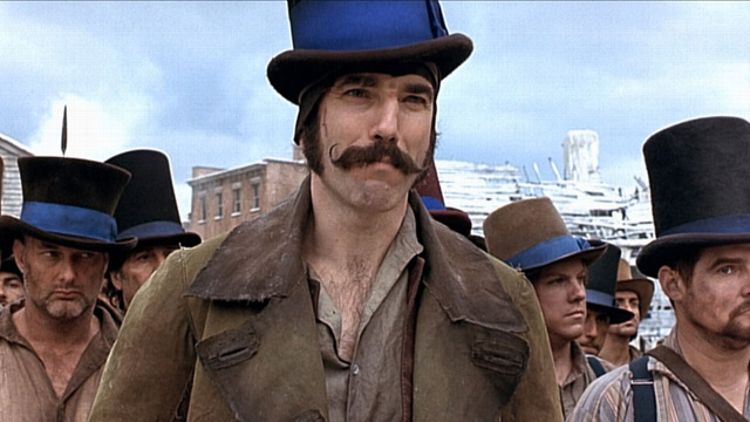 The last time Martin Scorsese combined old-timey gangster stuff with the kind of fancy cable package some sad people actually have to return to their childhood homes to access, the result was HBO’s Boardwalk Empire, and that seemed to work out pretty well for everyone. Now, he’s got another one: EW reports that Marty (when you’re as good of friends with him as I am, you can call him Marty) is heading to Miramax to develop his awesomely grimy 2002 movie Gangs of New York into a TV show that would draw not only on circa late-1800s gangs in New York but also those in cities like Chicago and New Orleans. (But probably not Ohio. Things didn’t really pop off in Ohio, crime-wise, until Cam’ron got there.)

In a statement, Scorsese says, “This time and era of America’s history and heritage is rich with characters and stories that we could not fully explore in a two-hour film. A television series allows us the time and creative freedom to bring this colorful world, and all the implications it had and still does on our society, to life.” Whoa, I just realized something: There’s probably little chance Daniel Day-Lewis, who basically wins an Academy Award every time he decides to leaves the house, would reprise his role in the movie, as Bill the Butcher, for this Miramax show. But if he did, and considering his well-known commitment to the craft, that would mean staying in character forever (or until the series was canceled, whichever came first).