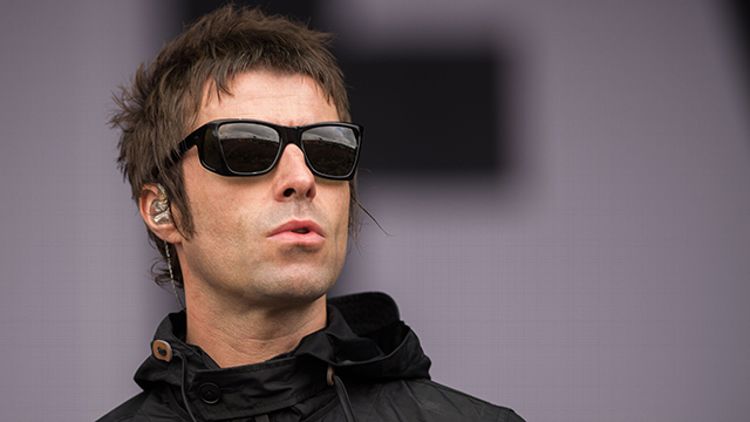 On Wednesday, the New York Post’s Page Six reported that Liam Gallagher — erstwhile Oasis frontman, current Beady Eye leader, and one of the greatest tambourine-shakers in history — has fathered a child out of matrimony with a reporter named Liza Ghorbani. The story is that Ghorbani profiled Gallagher for the New York Times’s Style Section in 2010, when he was in New York pushing his clothing line Pretty Green, in a piece called “A Night Out With Liam Gallagher.” Apparently, though, that was just the beginning of their relationship. Now, “Sources tell Page Six the pair’s torrid affair resulted in the birth of a baby girl seven months ago, and a DNA test has confirmed Gallagher is the dad.” Gallagher, however, won’t comment on the allegations, and a spokesperson told the Daily Mail that “Lawyers are taking action against the New York Post. We are not going to comment on gossip.” Now, this is the most rock-‘n’-roll thing Liam’s done in years!

Of course, these are real people, with real feelings. Gallagher is married to Nicole Appleton (of, yes, yes, of course, All Saints fame), who gave birth to his son in 2004. He’s also got another son with his ex-wife, plus a daughter conceived via an affair conducted while married to that ex-wife. Ghorbani has filed a lawsuit in Manhattan Family Court for $3 million. Hopefully, this is somehow resolved in a manner satisfactory to all parties. Most likely, this will continue to be a sad and acrimonious dispute.

OK, but now, for just a quick moment of levity, and the best part of all: According to another Page Six source, “Liam admitted the child is his in an e-mail, saying she is a beautiful child because she has ‘rock star genes.'” And New York Times smarts! This kid might just rule us all one day.

Afternoon Links: The Local News Was So Much Better in the '80s

Superman's Failed Relationship ... and Other Romantic Kryptonite From This Week's Tabloids