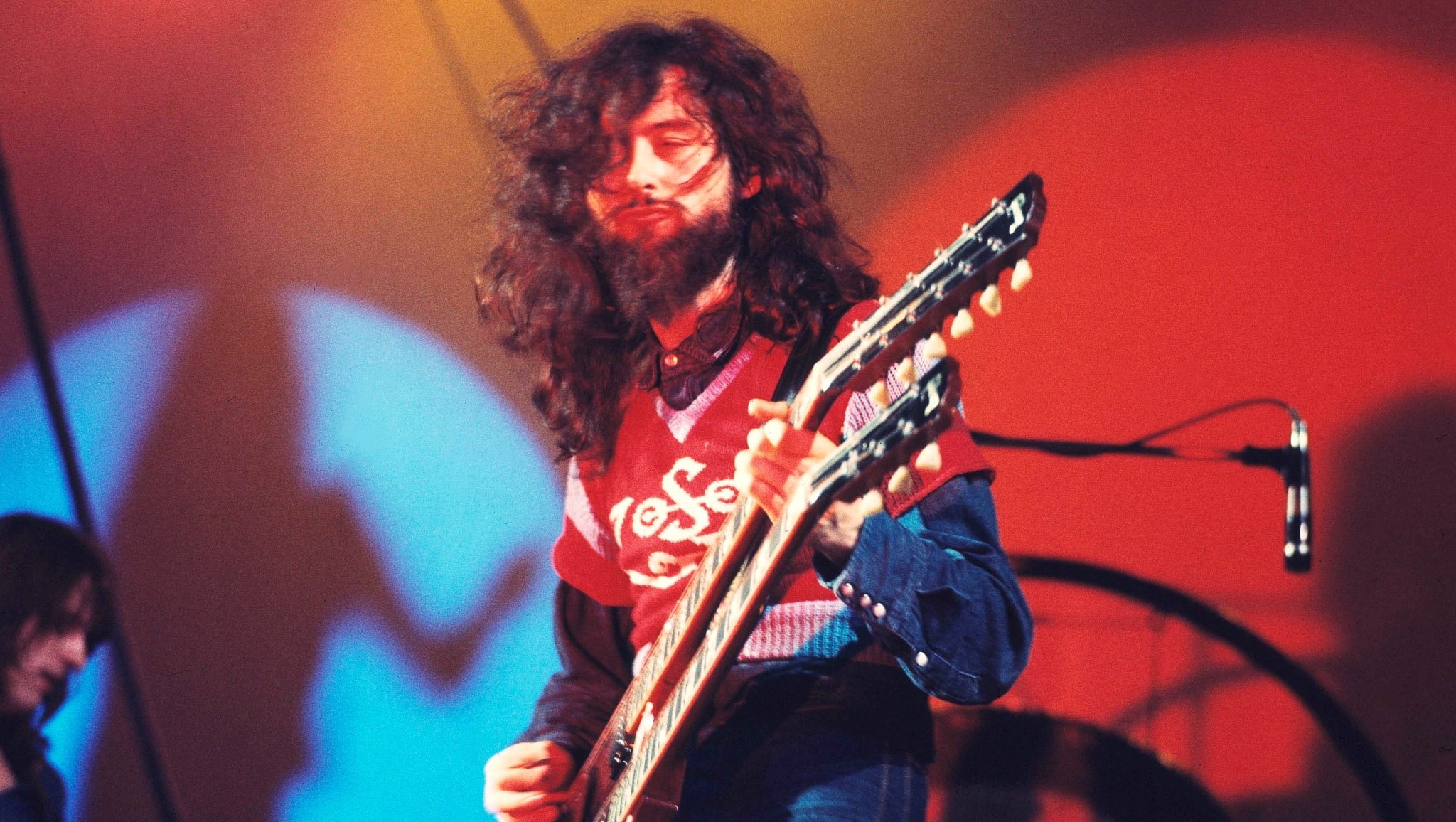 As we approach the 43rd anniversary of “Stairway to Heaven” being played at every high school dance in America, aspersions are being cast on the song’s originality. The tale goes that a man called Randy California wrote a two-minute-and-37-second instrumental, “Taurus,” for his band, Spirit, in 1968. Led Zeppelin played a number of shows with the L.A. rock act in ’68 and ’69, and Jimmy Page was allegedly inspired enough to write a pretty distinct copy with “Stairway” in 1971. “I’d say it was a ripoff,” California said in an interview published in 1997, the year he drowned at age 45. “And the guys made millions of bucks on it and never said ‘Thank you,’ never said, ‘Can we pay you some money for it?’ It’s kind of a sore point with me. Maybe someday their conscience will make them do something about it.”

Before we go any further, we’ve gotta examine these songs.

You can certainly picture Robert Plant’s voice coming in over the Spirit track without a hitch. Are we just going off a few finger-picked guitar notes, though? Well, no. There’s the fact that Led Zeppelin covered a different Spirit song, “Fresh Garbage,” from the same album as “Taurus,” in a handful of late ’60s performances. There’s a history of this stuff, too, with a number of Led Zeppelin cuts — “Whole Lotta Love,” “Dazed and Confused,” “Babe I’m Gonna Leave You,” “The Lemon Song” — being hit with lawsuits over the years, all of which resulted in other musicians receiving songwriting and inspiration credits.

And what of the belated timing? Part of it’s that Led Zeppelin has some shiny album reissues on the way, and California’s lawyers would like to see him credited before the new version of Led Zeppelin IV hits shelves. But another, sadder reason is that “Spirit’s members and their survivors haven’t had the means” until now, Businessweek writes. “Randy California’s career sputtered. Spirit had some small hits with ‘I Got A Line On You’ and ‘Nature’s Way,’ but his original record deal left him with meager payments. In his final years, living in Ojai, north of Los Angeles, he bartered songs for food.”

The lawyers aren’t commenting on how much money is being sought, only that credit would be nice. While you wait for the outcome, why not play Businessweek’s “Stairway” vs. “Taurus” game? Maybe you’ll find yourself believing that one of the biggest songs in human history was a total sham!