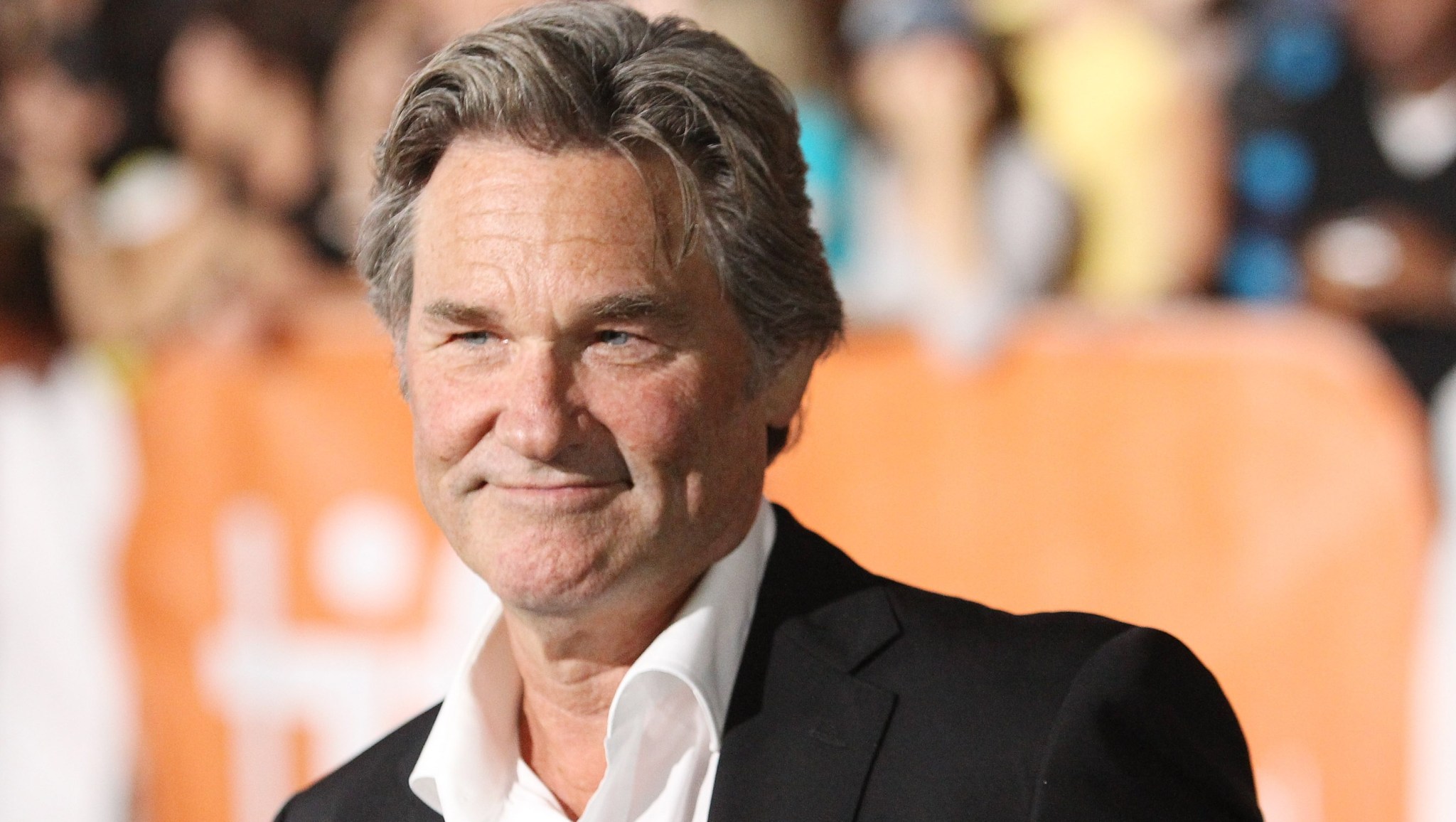 Ever since the script leaked online, The Hateful Eight’s future has been wobbly. Quentin Tarantino, irate about the security breach, vowed to tweak the script and publish it as a novel, never to be filmed. Things changed when QT held a smashing live read of the Western, though. “I have calmed down, a bit,” he said in Cannes. “The knife-in-the-back wound is starting to scab. […] Maybe I’ll shoot it, maybe I’ll publish it, maybe I’ll do it on the stage, because I realized it could work really well onstage. Maybe I’ll do all three.”

And now, thanks to a documentary about a baseball team Kurt Russell’s father used to own (The Battered Bastards of Baseball; it’s on Netflix), we’ve got even more hope. In a conversation with Philadelphia’s local Fox syndicate about the doc, Russell let on that Tarantino’s Django Unchained follow-up seems to be on track. In a quick closing remark about upcoming gigs, Russell said, “There’s a Tarantino project called Hateful Eight that looks like it may go somewhere around the beginning of the year.” All right!

Reporting from the live read in April, Alex Pappademas said Russell did “his best John Wayne since Big Trouble in Little China” in the role of John Ruth, a bounty hunter. Russell and Tarantino previously collaborated on 2007’s Death Proof, which featured the most grotesque use of nachos in cinema history. If The Hateful Eight keeps its live-read cast, Russell will be joined by Samuel L. Jackson, Michael Madsen, Bruce Dern, Tim Roth, Amber Tamblyn, Walton Goggins, James Parks, and Inglourious Basterds’s Denis Ménochet. So, yeah: Bring it on. Please.