Kanye West’s ‘Bound 2’ Video: Move On, Nothing to See Here 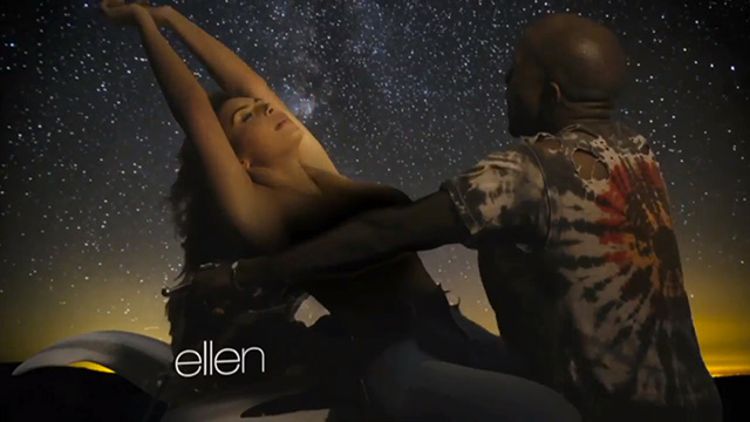