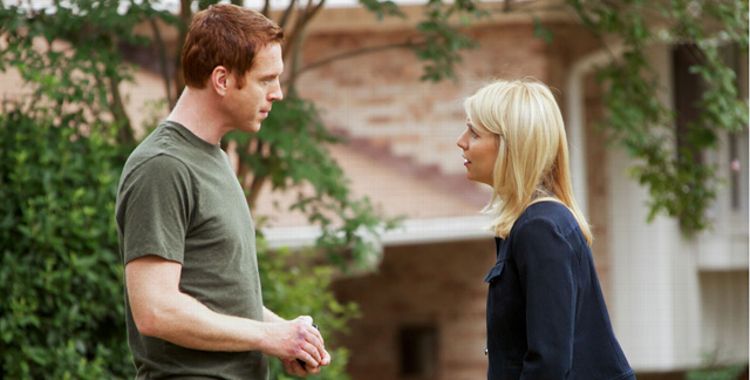 Homeland might be charting some choppy waters this third season, but its legacy is still apparently powerful enough to inspire one heck of a delightfully odd development deal. As Deadline is reporting, the CW has signed off on a project that will “put … its youthful stamp on the subject … of terrorism.” Am I … am I getting that right? A terrorism drama … for the Gossip Girl set? OK. OK. OK.

The show, which comes to us from husband-wife team and Memphis Beat co-creators Liz W. Garcia and Joshua Harto (the latter also a bit actor, perhaps best known as the dude dumb enough to try to blackmail Batman), is “described as Alias meets Homeland” and “centers on a young female FBI agent with the New York City Joint Terrorism Task Force whose undercover assignment at a prestigious New York university becomes the focus of the entire agency when she discovers a vital terrorist cell hiding in plain sight.” It’s currently untitled, but — DormLand? Fraternizing With the Enemy? Saved by the Bell: The College Years (Terrorism Task Force Division)?

There’s such a strange combination of influences here that I can’t help but hope this thing actually does make it to air. Whatever you want to say of Homeland‘s gaping verisimilitude holes or latter-day stumbles, it should always get credit for at least attempting to treat as impossibly thorny an issue as drone warfare with something approaching delicateness, decency, and evenhandedness. Now the CW will attempt to do the same with homegrown terrorism — while still, presumably, providing the kind of punchy, technicolor, topical young-gun charms the network is usually striving for. There will be buzz bands on the soundtrack and there will be frank discussions of violent extremism as a reaction to perceived American imperialism? There will be beer pong and there will be bomb-making? Ballsy, the CW. Real ballsy.