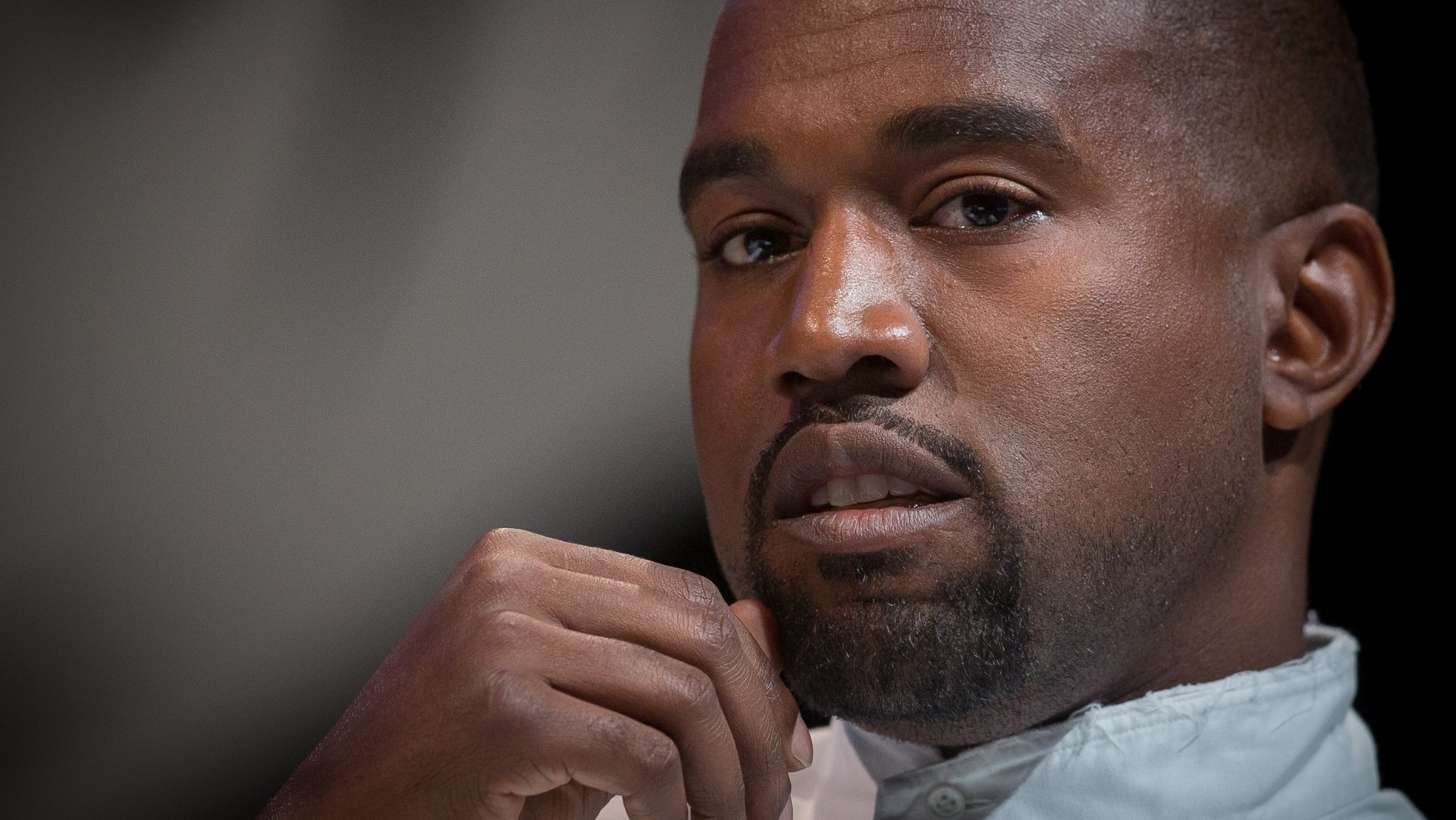 Kanye West is on the cover of the new GQ, and the feature-length interview by (Grantlander emeritus) Zach Baron is up there with the greatest Yeezy conversations of all time (see also: The Zane Lowe Tapes, The Caramanica Talk, The Fennessey Sessions). Over the course of 5,500 words, a newly married, possibly happier-than-ever Kanye dispenses a half-million pieces of vital life advice (and hypes a new record that could show up as soon as September). Start taking notes:

“LIKE they said in Step Brothers: Never lose your dinosaur.” Baron asks what seems like a straightforward question — “Why’d you decide to get married?” — and gets a new addition to the Kanye Criterion Collection (previously inducted films: Blades of Glory, Wreck-It Ralph) along with some of that airtight advice. Kim Kardashian is Kanye West’s dino and so much more:

“I don’t give a fuck about people’s opinions. Because when a kid falls in love with an airplane or a bike or a dinosaur — especially if you’re an only child and it’s not because of the book that the sibling was reading — it’s like, fuck, you mean to tell me that the dinosaurs walked the earth and stuff like that?! That’s amazing! You mean to tell me that these giant multi-ton crafts can fly that fast and that loud, and they can flip, and there’s danger, the possibility of them exploding? That’s fucking cool! You mean to tell me that this girl with this fucking body and this face is also into style, and she’s a nice person, and she has her own money and is family-oriented? That’s just as cool as a fucking fighter jet or dinosaur! And just as rarely seen.”

AND in the forest. “I’m a porcupine.”

NEVER let your single friends talk shit. “I don’t like walking around with people thinking I’m doing uncool shit, because there’s nothing I’m doing that’s uncool. It’s all innovative. You just might not understand it yet. But it’s cool. Family is super cool. Going home to one girl every night is super cool. Just going home and getting on the floor and playing with your child is super cool. Not wearing a red leather jacket, and just looking like a dad and shit, is like super cool. Having someone that I can call Mom again. That shit is super cool.”

ADMIT when you’ve been out-Draked. “Yeah. He got last summer. And I’d never given it up till last summer.”

BUT consider putting the usurper in his place. “It’s a real question for me. Do I want to?” (The plan of attack would presumably include another pop-leaning release in the vein of Graduation or My Beautiful Dark Twisted Fantasy, rather than a polarizing Yeezus/808s & Heartbreak–style record.)

IF Rick Rubin implies you tossed half your album’s lyrics in a two-hour span, speak up. “I worked on them for like eight months! And the thing is, I had to finish the verses in order for the album to come out, and it’s game time. I didn’t freestyle those verses. That shit was worked and processed and Disneyfied and everything. … I didn’t make it up in that time. I just said them in that time.”

WHEN you create the best Yeezus in the history of the world, stunt. “I think Yeezus is the beginning of a completely new era of music. It just broke every rule possible. None of the ideas were popular ideas.”

AND WHEN you post the most liked Instagram photo in the history of the world, stunt. “Now the thing that is the most popular is also communicating the highest level of creativity. The concept of Kimye has more cultural significance than what Page Six could write.”

That’s a mere sample. Go read the whole thing at GQ. You owe it to that Tyrannosaurus-loving child you once were.