The Wachowskis’ ‘Jupiter Ascending’ Just Got Bumped to Next Year 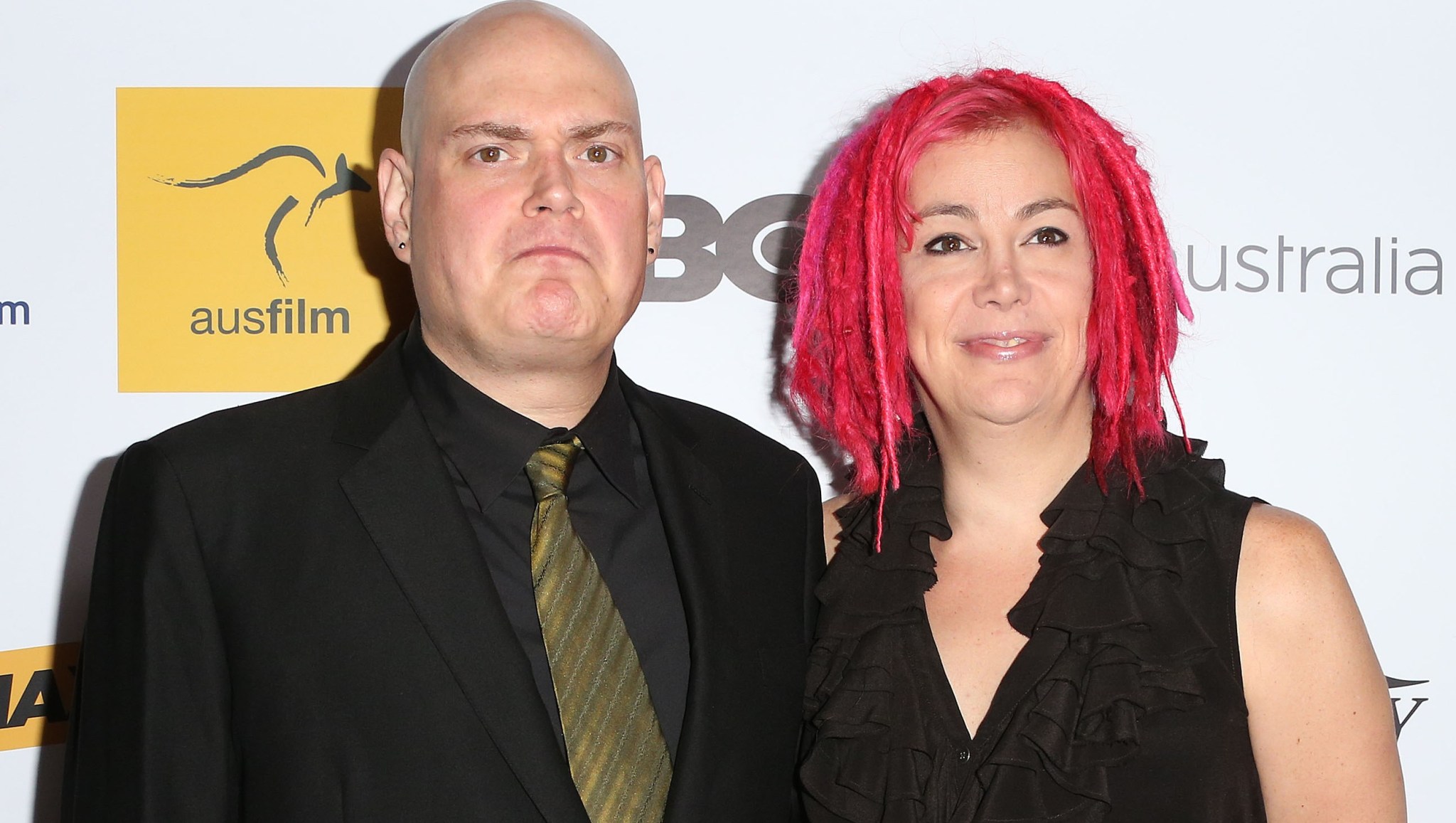 In a summer filled with gargantuan franchise remakes, sequels, and more superhero movies than there are weekends, some of us have been cautiously looking forward to Lana and Andy Wachowski’s Jupiter Ascending. (OK, like 10 Grantlanders predicted it to be the summer’s biggest flop.) The sci-fi/fantasy epic, rumored to have cost $150 million, is going to feature Channing Tatum with elf ears and Mila Kunis as an unassuming janitor who secretly shares DNA with the Queen of the Universe. If Jupiter’s not able to best the first Matrix as a feat of imaginative storytelling, it should at least be better than Speed Racer and Cloud Atlas.

But now our summer is down one original film, as Jupiter Ascending has been bumped, a mere six weeks from release, from July 18 to February 6, 2015. February, known along with January as Dumpuary, is where movies go to die.

“Insiders say the $150 million movie needed more special effects work,” The Hollywood Reporter writes. “Bad buzz likely sparked concern on the Warner Bros. lot, where the Wachowski siblings had longtime ties to former film studio chief Jeff Robinov. They also made The Matrix films for Warners.” THR notes that Paramount’s G.I. Joe: Retaliation was pushed from its summer 2012 premiere date to March 2013 and didn’t seem to suffer at the box office, making $376 million worldwide. Then again, that movie featured The Rock, was a sequel, and didn’t have a janitor/space princess story line.

Warner Bros. might have shifted Jupiter Ascending to avoid another lackluster showing this summer. Blended, which stars the formerly bankable Adam Sandler reuniting with his 50 First Dates/The Wedding Singer costar Drew Barrymore, has been tanking hard at the box office, opening to just $17.7 million on a four-day weekend and getting worse from there. Meanwhile, Doug Liman and Tom Cruise’s expensive Edge of Tomorrow is only tracking for a $30 million release this weekend. Actually, the longer I sit with this news, the more sense it makes: Jupiter Ascending either fizzles out in February and nobody acts surprised, or it totally redeems the month as a viable time to launch what was formerly slated to be a summer blockbuster. And in the meantime, the Wachowskis get an extra half-year to pile on more CGI than the human eye could ever process.

Filed Under: change of plans, Movies, Jupiter Ascending, The Wachowskis

See all change of plans