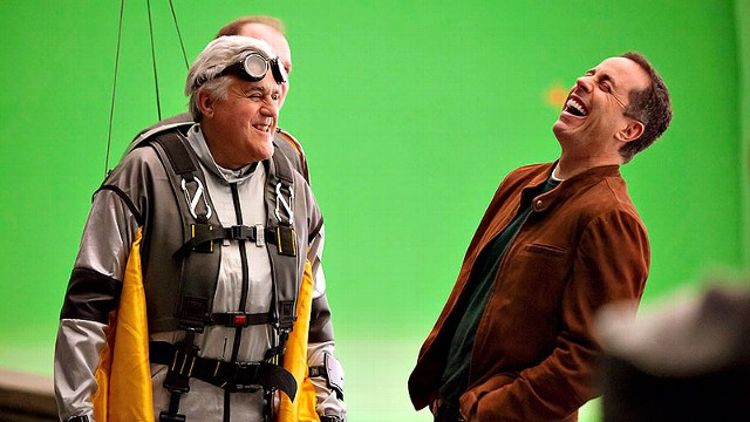 As Grantland pointed out yesterday, some sectors of the Internet were upset about the resurrection of Ferris Bueller for a Honda Super Bowl commercial. Certainly, it feels a bit silly to get worked up about the “sacrilegious” use of a fictional comedic character — like, this person has not died; Ferris Bueller’s family will not be shocked and appalled by his latter day public representation — but there’s a consensus formed. As Jalopnik puts it, “Sorry guys, but Matthew Broderick really was Ferris — and this ad means Ferris grew up to be a really lame-ass adult.” As far as that goes: The sensitive sweater and shoes, the tai chi in capris, the fact that he plays the bottle-ring-toss game instead of the pop-a-shot at the carnival — it is all sort of disheartening. And why is he alone? Why doesn’t grown up Ferris have any friends? How much money could Sloane Peterson have been demanding?!

Anyway, this has been a long-winded way of pointing your attention to another high-profile Super Bowl car commercial. This one features Jerry Seinfeld fighting to be the first person to buy some presumably badass new Acura; the problem is, some regular schmoe is first on the waiting list, and Seinfeld has to bribe him with all manners of increasingly ridiculous celebrity perks. By the end of the proceedings, Leno shows up to deliver the punchline. It’s self-deprecating, well-structured, and in no way impinges on the sanctity of a beloved eighties movies. And it’s almost definitely funnier than Bee Movie and every single episode of The Marriage Ref.

This Week's Charts: The Japan Hot 100 and the Wistful Pleasures of "Bump of Chicken"