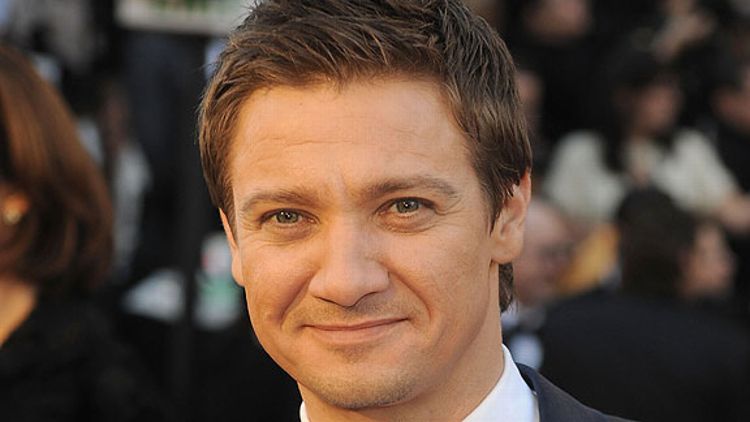 Jeremy Renner is attached to King of Heists, an adaptation of J. North Conway’s nonfiction book about an 1878 New York City bank robbery in which a man named George Leslie came to town pretending to be an upscale gentleman while assembling a crew that eventually pulled $3 million from the Manhattan Savings Institution. This all sounds totally great, and that’s before considering the project’s potential for old-timey moustaches. Grade: A [Deadline]

Simon Cowell is actively trying to sell Red or Black?, a game show produced by his company Syco that premiered in the UK earlier this month, to US networks, and a sale might happen in the next few weeks. While there are other contrivances built in, the show is apparently more or less televised roulette. So good news for our very own game-show pitch, a televised version of “Guess which number I’m thinking of.” Grade: D [Vulture]

Barry Levinson will bring Diner, his beloved coming-of-age flick about a group of pals in Baltimore, to Broadway for a musical in the fall of 2012. And that’s not all! Sheryl Crow will be writing the music and lyrics. Until they book Mickey Rourke to recreate the popcorn trick on stage, we will remain skeptical. Grade: C+ [Deadline]

Schmaltz-purveyor Nicholas Sparks has decided to cut out the middle-man: Instead of writing another sappy bestseller that’ll get turned into a hit movie, he’s come up with his own drama project and sold it to ABC. In The Watchers, the Archangel Rafael cuts off his wings so that he can live along mortals with a woman named Sarah — only Sarah dies and Rafael has to wander Earth performing miracles, hunted by other angels and searching for “the meaning of loss.” God damn you, Nicholas Sparks, you’ve done it again! Grade: D [HR]

Aaron Paul will take a break from meth-dealing to star in the indie Smashed, as one half of a couple whose relationship is dependent on a mutual appreciation for booze. Mary Elizabeth Winstead will play his wife, who shakes things up when she decides to go to rehab. Octavia Spencer will play her AA sponsor, and Parks and Recreation‘s Nick Offerman will play a principal at the school where Paul’s character teaches. If this works out, maybe Aaron and Nick can do a mismatched buddy comedy next? Grade: B+ [Variety]

Jason Bateman has signed on for two indie movies: The Longest Week, alongside Olivia Wilde, as a dude whose cushy life comes to an end when he’s kicked out of his parent’s upscale Manhattan hotel; and Disconnected, the ensemble drama about people “affected — and in some cases destroyed — by the Internet and other forms of modern communication.” What we’re wondering, Jason, is why not just cut your work in half and make a movie about people whose lives are ruined by upscale Mahattan hotels? Grade: B [Variety]

Screen Gems will remake The Raid, the upcoming Indonesian action movie about a SWAT team trapped in a tenement with a mobster and his army of machete swordsmen and martial arts experts. Grade: B [HR]

J. Edgar Trailer: Clint Eastwood and Leonardo DiCaprio Get in The Spirit