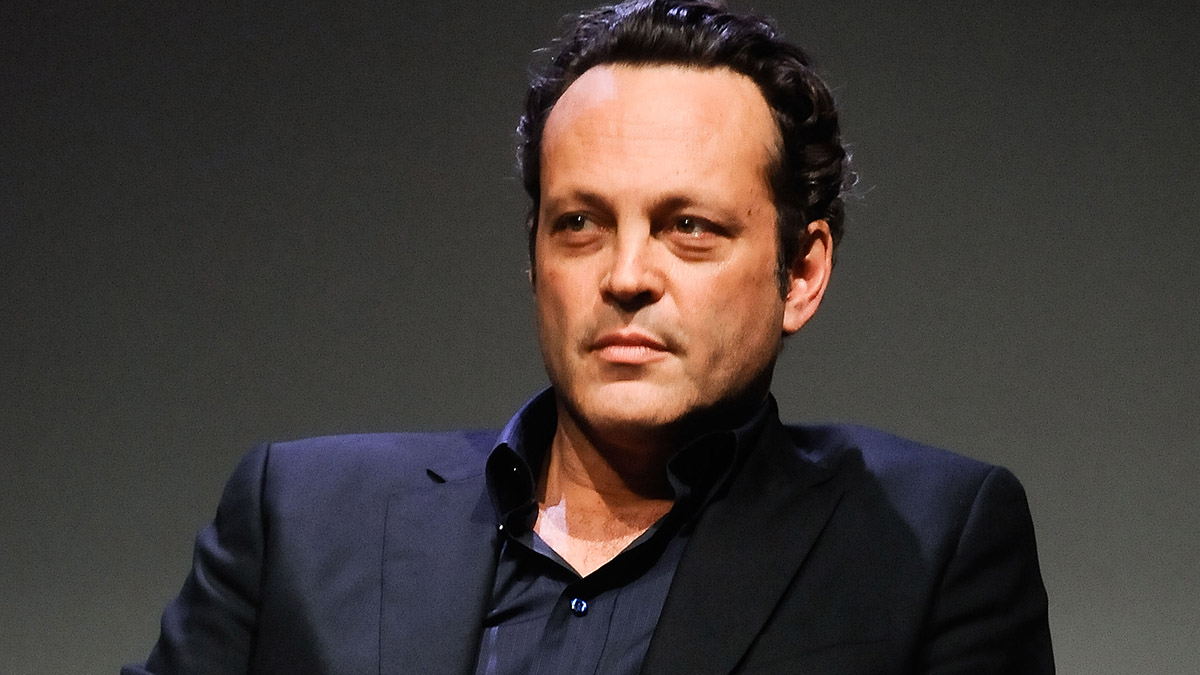 Farrell will play Ray Velcoro, a compromised detective whose allegiances are torn between his masters in a corrupt police department and the mobster who owns him. Vaughn is set as Frank Semyon, a career criminal in danger of losing his empire when his move into legitimate enterprise is upended by the murder of a business partner.

Rumor has it Tarantino’s ready to draft Viggo Aragorn Mortensen for The Hateful Eight.

Here’s the trailer for Tale of Princess Kaguya, which could be one of the last Studio Ghibli films for a while.

John Krasinski has two new projects in development at NBC. One’s about “a failed law student who turns to a career in garbage collecting in New York City,” another’s about “a middle-aged ad executive who starts his own agency in his garage.” Mad Men plus WTF with Marc Maron!

Lena Dunham has so much advice for you!

Dear Peter Dinklage: Congrats on scoring a meaty role as a bounty hunter in a thriller.

Do You Like Prince Movies? Podcast: ‘A Walk Among the Tombstones,’ Shonda Rhimes, and a Conversation With A.O. Scott