Do You Like Prince Movies? Podcast: ‘A Walk Among the Tombstones,’ Shonda Rhimes, and a Conversation With A.O. Scott 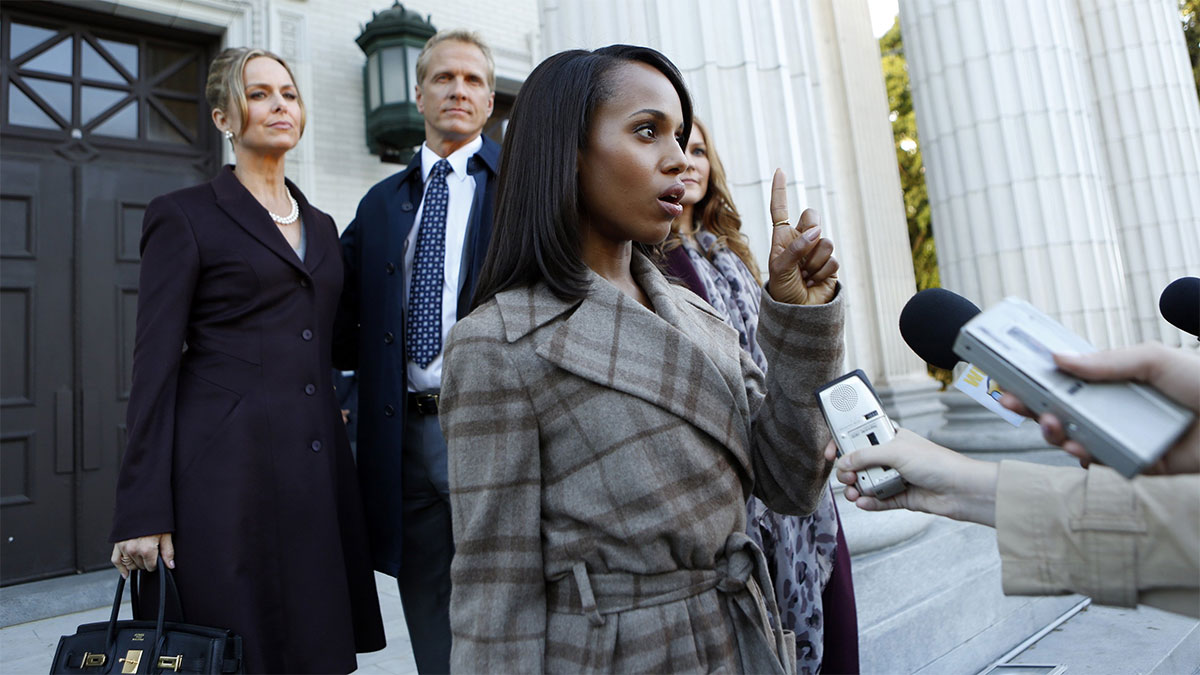 This week Wesley and Alex, who’s dealing with Skype squeal, trade enthusiasm for the moody crime thriller A Walk Among the Tombstones. It’s better than either of them was expecting, so much better that they think Liam Neeson could keep playing Matthew Scudder for the rest of his life.

Then they phone New York Times film critic A.O. Scott to discuss his essay “The Death of Adulthood in American Culture,” which appeared in The New York Times Magazine a couple weeks ago. Scott explains what triggered him to write it and what the response has been. Together, the three of them wonder how we got to the point at which parents have become indistinguishable from their kids. Alex talks about knowing as much about superheroes as he does about his daughter’s friends. (Wesley still reads the actual newspaper.)

It’s actually a Times week at Prince Movies. In a new segment called “Come On, Man!” Alex and Wesley talk about a critical essay that ran in the paper last Sunday about the state of Shonda Rhimes’s mounting entertainment empire. The article, by television critic Alessandra Stanley, provoked days of alarm, outrage, and mockery about Stanley’s characterization of Rhimes as an “angry black woman.” Stanley has argued, in her defense, that she was being arch. To which Alex and Wesley say, “Come On, Man!”

Don’t forget: Next month’s book is Karl Ove Knausgård’s My Struggle: Book One. It’ll be up for discussion on the October 22 episode.

A Walk Among the Tombstones
“Men on Fire 101: The Revenge Thrillers That Shaped ‘A Walk Among the Tombstones’ and ‘The Equalizer,’” Grantland, September 19, 2014
“Life in a Graveyard, Death at a Funeral: Scott Frank’s Beguiling Liam Neeson Thriller and the Ensemble-Driven ‘This Is Where I Leave You,’” Grantland, September 19, 2014

The Lessons of ‘Lost’: Understanding the Most Important Network Show of the Past 10 Years