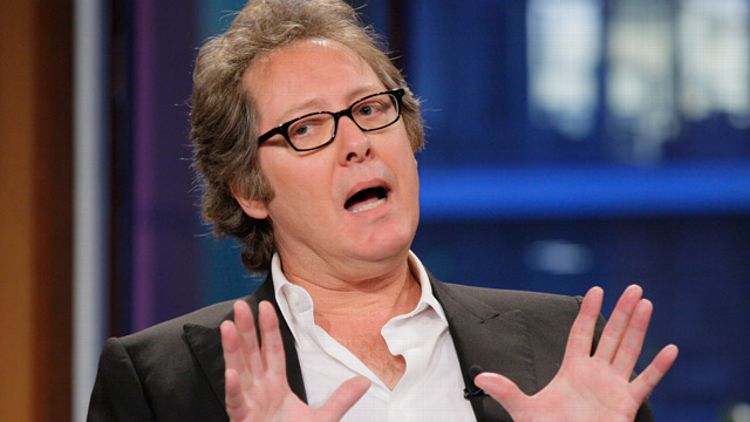 Pilot season comes for us all, and today, it’s come for the stars of the 1980s.

James Spader. The former stopgap solution at The Office has been cast in NBC’s spy drama The Blacklist.

The pilot will be written by Jon Bokenkamp, who wrote the Bruce Willis/Halle Berry thriller Perfect Stranger. If the show gets picked up, Alias’s John Eisendrath is set to be showrunner. Spader would play a former Army intelligence officer turned master criminal who ends up turning himself in to the Feds and working with them to catch criminals.

Per the Hollywood Reporter:

He doesn’t consider himself to be a spy but instead a facilitator, who brokers deals for criminals and has no allegiance to any country or political agenda — only the highest bidder.

He’s also a loose cannon who plays by his own rules and gets results, you stupid chief!

Speaking of chiefs, Tom Berenger has been cast as a police chief whose unit has been infiltrated by a gang member in Fox’s Brian Grazer–produced Gang Related. And if The Substitute taught us anything, it’s that Tom Berenger will not take gang activity lying down.