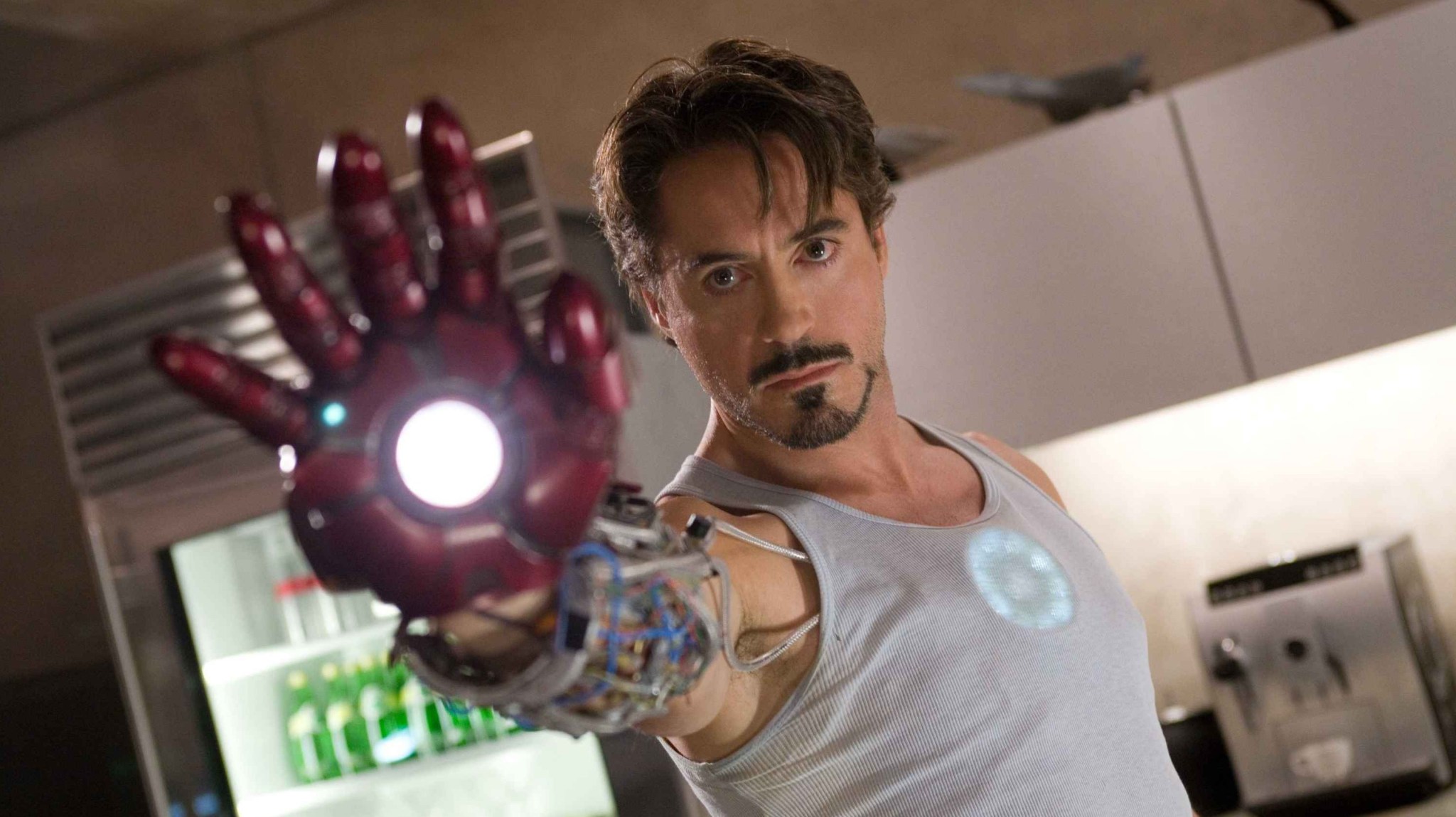 [Right off the bat: Marvel, like Grantland, is owned by Disney. OK.]

Robert Downey Sr.’s son, Robert Downey Jr., had a chat with Variety over the weekend at the Toronto International Film Festival. He was there for The Judge, a new drama costarring Robert Duvall. But, as all cinematic tributaries flow toward the Marvel Ocean, the conversation turned, at least briefly, to the Iron Man franchise, Marvel’s second-shiniest crown jewel, the one that sits right beside The Avengers. RDJ’s comment, quick and significant:

“There isn’t one in the pipe. No, there’s no plan for a fourth Iron Man.”

After doubling Iron Man 2’s receipts with the third one in 2013, making just $300 million less than The Avengers, and on a (slightly) cheaper budget? And knowing those same Avengers are coming back in 2015 and that they’re gonna re-up Tony Stark’s eminence so hard, all over again? Maybe we’re living in a different world than we’ve all thought we were living in for the last X years and this is a thing that could happen in Hollywood and make sense. Dunno. That doesn’t really seem like a possible development in human history.

Do Robert Downey Jr. and/or Marvel want us worried about Tony Stark’s fate in The Avengers: Age of Ultron?

Age of Ultron, by definition, must be bigger, badder, and probably darker than The Avengers — this is how superhero movies function, always. And what would be darker than the death of Iron Man, the icon who built Marvel Studios and anchored most of its biggest films since? The answer is that nothing would be darker. So maybe Marvel had a chat with RDJ and asked him, with an unknown level of specificity, to get some buzz going about the potential Death of Iron Man. Get the fanboys shaking in their boots a little. This also seems unlikely, because he’s Iron Man, and of course there are going to be more Iron Mans, and also because Downey is signed for a third Avengers installment, slated for 2018. Could he be Zombie Iron Man or Flashback Iron Man or Holo-Iron Man? Sure. But, again, most likely not?

Whether a deathspiracy theory is what’s happening or not, this new quote could easily be RDJ acting alone, thinking wishfully, and/or trying to chart his career via comments to the press. While Downey only has Age of Ultron and Sherlock Holmes 3 on his IMDb platter, his “In Development” section features 11 projects, including Pinocchio and the Black Mirror adaptation The Entire History of You. Also, he will be 53 when Avengers III hits, meaning he would be an older-than-53-year-old Iron Man in Iron Man 4 and any subsequent Iron Mans. Also also, showbiz is conducted in a different language, one annexed to but not always synonymous with modern-day English. Actors are often “in talks” or “negotiations” for roles that the trades report as done deals, because by the time you read those words, it’s generally a done deal. So perhaps “there’s no plan for a fourth Iron Man” and “there isn’t one in the pipe” are Marvelspeak for “of course it’s going to happen but I can rile you up by honestly telling you that this particular film is not yet officially ‘in development.'” This, too, seems unlikely, because …

Doesn’t Marvel have a calendar for all its movies through, like, 2065?

The year is actually, last we heard, 2028. But yes, it seems obvious that, in the deepest, most secret recesses of Marvel, one of those calendar dates is referred to as “Iron Man 4” — and another is conceivably known as “Iron Man 5.“

Or is Robert Downey Jr. just a jokester?

The dude’s brands are “Cool,” “DGAF,” and “Chaotic Good.” Consider his other comments in Variety‘s interview: Asked if he’d “let” another actor take over the Iron Man role, Downey sardonically replied,”I like that the idea is that it would be up to me, like I’m casting director for Marvel.” Ha! True! Then Downey “joked” that The Judge could make a great franchise. “Maybe it’ll be a trilogy, like that other series he was in,” Downey said. “I heard two of those were good.” Always sillying, RDJ! Who knows what to believe with you! (Seriously, does anybody actually know what we’re supposed to believe here?)