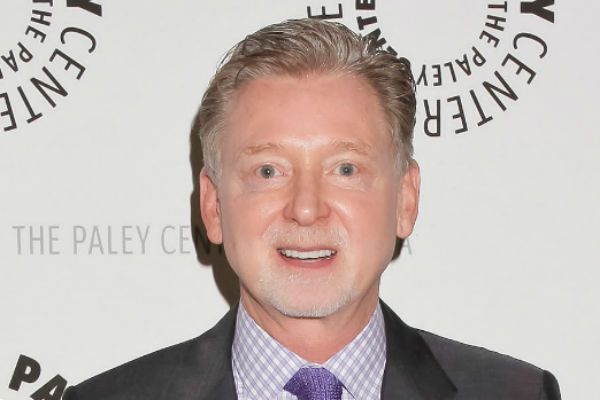 Younger readers — or readers of my Friday Morning QB columns — may not realize it, but there was a time when Thursdays on NBC were the premier night in all of television. From The Cosby Show and Cheers to Friends and Seinfeld, “Must See TV” was the rare promotional slogan that also managed to be factually accurate: There was no better collection of programs anywhere on the network dial. As entertainment president of NBC from 1991 to 1998 (and before that, the executive in charge of comedy), Warren Littlefield had a front-row seat for all of the drama behind the scenes of the most beloved sitcoms of all time. (He also had the privilege of being affectionately mocked on his biggest hit when Seinfeld cast Bob Balaban as the weak-stomached, Elaine-loving exec Russell Dalrymple.)

In 2012, Littlefield wrote an immensely entertaining oral history/memoir about his experiences called Top of the Rock, and it was that book that brought him to the Grantland studio last month. It was a real pleasure having the chance to talk with a guy who was in the room when the Charles Brothers pitched Cheers and has gone golfing with Larry David and survived the experience. This is a must-listen for those who remember how high the Peacock once flew — as well as for those curious for how it might just get itself airborne again. I should warn you, though: With so many classics to cover, there simply wasn’t enough time to discuss Veronica’s Closet.