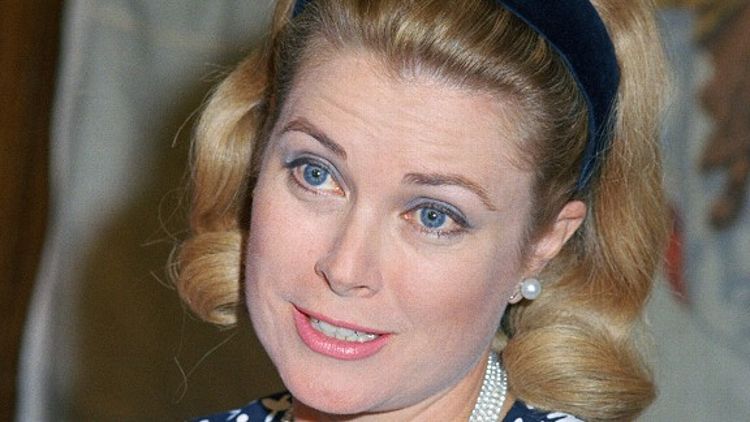 Grace of Monaco, a spec script by Arash Amel, has been purchased by the Stone Angel production firm. The movie won’t be a biopic, focusing instead on a six-month period 1962 when Grace Kelly – the Hollywood star turned princess – helped negotiate behind the scenes when Monaco got in a tax-haven scrap with France. That mixture of a personal story with a political one is being compared to The King’s Speech by its backers, which is understandable, but perhaps a bit bold considering that movie won Best Picture just last year. While you’re at it, why not throw in The Hurt Locker, Slumdog Millionaire, and, oh, No Country For Old Men? Grade: A- [HR]

Jack Black will executive produce a single camera NBC comedy written by 30 Minutes or Less‘s Michael Dilberti, about two young, unstable people who meet online and fall in love to the disapproval of everyone in their lives. They don’t have a title yet, so how about – ready for this? – NotOkCupid. Um, we’ll keep working on it. Grade: B [HR]

Homeland‘s co-executive producer Alex Cary will reboot Wiseguy, which originally ran on CBS from 1987 to 1990, for NBC. The show revolves around a cop doing time in prison who cuts a deal to work undercover in the mob to reduce his sentence. Thinking that an organized crime show on network television will be tough to pull off in these days? Well, that’s what they said about The Black Donnellys and that worked out pretty well for everyone, until it was canceled after seven episodes! Grade: C [Deadline]

McG is in talks to direct Puzzle Palace, a script from David Guggenheim about the son of a police officer trying to clear his father’s name from a frame job by crooked cops. He eventually has to break into the hella-secure One Police Plaza and gets locked inside with the bad guys after him. So it’s kind of like Die Hard, only with more puzzles? Say no more! Grade: A- [HR]

Stephen King’s Dark Tower series will be made at HBO, says producer Brian Grazer, although no deal is officially yet in place. There’s also supposedly a big-screen portion to the adaptation, and that part will be made with “to be determined,” says Grazer, whose busy promoting Tower Heist. “Also, from now on, it’s only stuff about towers for me,” Brian did not add. Grade: B [Deadline]

Universal has purchased a scary movie spec script, Grim Night, from Brandon Bestenheider and Allen Bey. The concept of the movie is that one night a year creatures called Grims attack Earth for no reason, and revolves around a family in a small town defending themselves. Usually we’d try to be lighthearted here, but we just watched the teaser trailer, and are now officially petrified of a grim attack. Grade: A [HR]

About that Whitewashed Akira Remake...