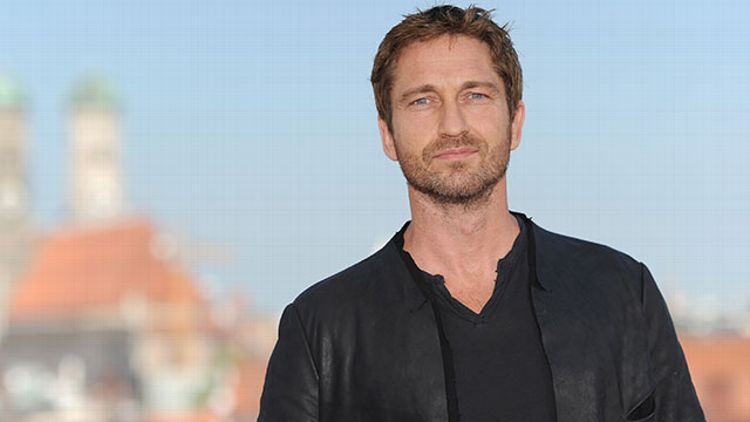 I could sit here and tell you White House Down was getting a sequel and, unless you’re a drooling Channing Tatum fan, you might not even know I was lying. But it’s actually Olympus Has Fallen that’s heading to London. Just for crystal clarity, that means you’ll have the opportunity to spend another couple of hours playing Die Hard with Gerard Butler and Aaron Eckhart rather than Tatum and Jamie Foxx.

The plot — the thing that’ll glue together the chase scenes and the catastrophic destruction of the London Eye, Piccadilly Circus, Big Ben, and Westminster Abbey — will revolve around Eckhart’s President Benjamin Asher and Butler’s Secret Service agent Mike Banning visiting England for the funeral of the prime minister, who has also fallen. Asher and Banning find themselves teamed up with an MI6 agent (start your casting engines, or just make it Daniel Craig as James Bond) trying to stop an unsavory plot against the city.

There’s no word whether Antoine Fuqua (Training Day, Brooklyn’s Finest) is interested in returning as director, but Morgan Freeman, Angela Bassett, and Radha Mitchell will all reprise their roles. Screenwriter duo Katrin Benedikt and Creighton Rothenberger will be back as well, even though it might be more fun if they’d just do a switcheroo with White House Down’s James Vanderbilt, presuming White House Down gets its own hittin’-the-road sequel. Which it will.

JoBroNoMo: Remembering the Brief But Passionate Era of the Jonas Brothers