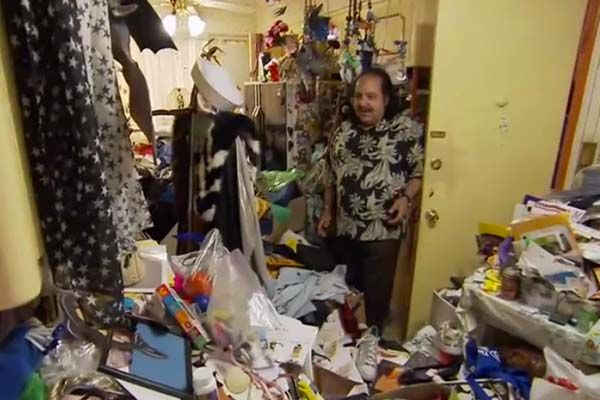 Grading the Top 10 in … DANCE/CLUB PLAY!