Frankie Has a Stroke, Hobbit Fans Have Nausea, and at Least Two People’s Heads Are on Fire 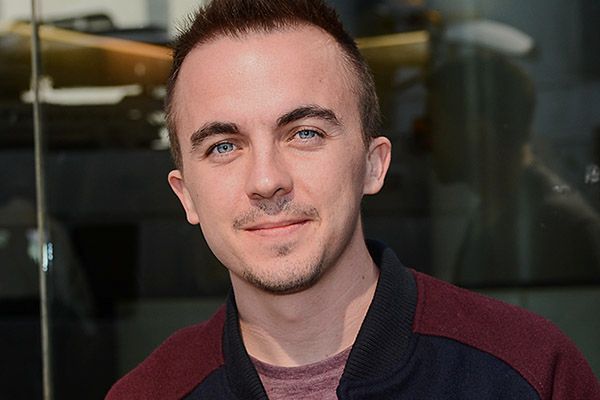