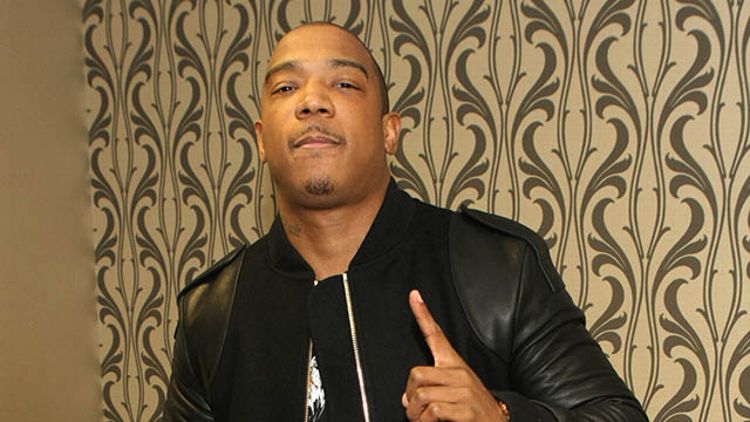 There was no way to predict that 2013 would be the year that my strongest beat was “rapper cookbooks.” But here we are.

Just over a month ago, in sync with the release of his album B.O.A.T.S. 2: ME Time, 2 Chainz released a cookbook. The product was released digitally with the purchase of the album, with a select few “must be Illuminati” members receiving actual hard copies.

And now, this week, news of another cookbook. But from a different rapper, with a different angle. If your guess was Chingy, I’m sorry, but you are wrong. His name is Ja Rule. And if you’re like me, wondering where he has been, the answer is whipping up his own cookbook.

And yes, it is a cookbook inspired by his days in prison.

And yes, it is a cookbook featuring only microwavable dishes.

That’s all the information we have right now, but is there really anything else you need? It’s like the movie trailer that’s so good you almost want to skip the film.

While the future of this cookbook is still vague and a lot of questions have yet to be answered (what will the packaging be like? What font will he use? Will the whole thing be written on a roll of toilet paper?), it’s always fun to speculate some directions for a future project to take.

For instance, he could go by the 2 Chainz model and have normal dish recipes, but throw a little personal flair into the instructions. For example:

Or it may not be like that at all.

Either way, get very excited about this. He did, after all, tell TMZ “In jail, they’re pretty crafty. We made lasagna, we made cheesecakes, we had lots of things. I really didn’t eat prison food.” So expect creativity and culinary wizardry.

As someone who’s not the most savvy with the pots and pans and spatulas, the prison-inspired microwavable cookbook could be a major force in my quest for adulthood.

And most importantly, be happy that Ja is back. And just in time for the debut of my new Thanksgiving dish, “Rule 3:36 — Corn Dogs.”

OR WAS IT “ALWAYS ON THYME”?

The Check-In: Chuck Lorre's Mom Is Traditional, Filthy, and a Lot More Interesting Than His Other Sitcoms