Dubstep Is Having the Worst Week Ever 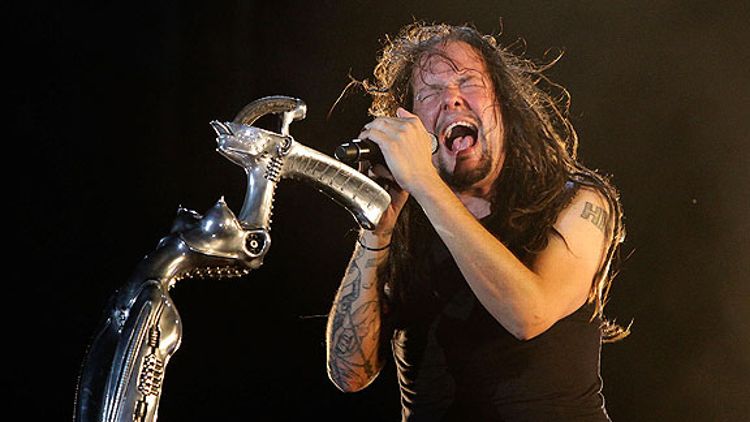 Ah, dubstep. You’ve been the hip subgenre of choice for snooty Anglophiles for roughly a decade now, all the while dreaming of crossing over into mainstream — the day when the average American pop-music consumer would have to formulate opinions on BPM counts. That dream took a major step forward recently, with the success of indie heartthrob James Blake and producers like Skrillex nabbing major magazine covers. But this week, it took a step back. Blake, the genre’s poster boy, has disowned dubstep’s latest wave. The blasphemy:

I think the dubstep that has come over to the US, and certain producers — who I can’t even be bothered naming — have definitely hit upon a sort of frat-boy market where there’s this macho-ism being reflected in the sounds and the way the music makes you feel. And to me, that is a million miles away from where dubstep started. It’s a million miles away from the ethos of it. It’s been influenced so much by electro and rave, into who can make the dirtiest, filthiest bass sound, almost like a pissing competition, and that’s not really necessary. And I just think that largely that is not going to appeal to women. I find that whole side of things to be pretty frustrating, because that is a direct misrepresentation of the sound as far as I’m concerned.

Think that’s rough? Check this out: Korn, the oft-maligned nineties nu-metal band, have just announced they’re returning this December with The Path To Totality, a dubstep album! Producers include a bunch of the genre’s big names, guys like Excision, Datsik, Nosia … and Skrillex. (Here’s the terrifying first single, “Get Up”). Oof. Sorry, dubstep. Maybe next year?