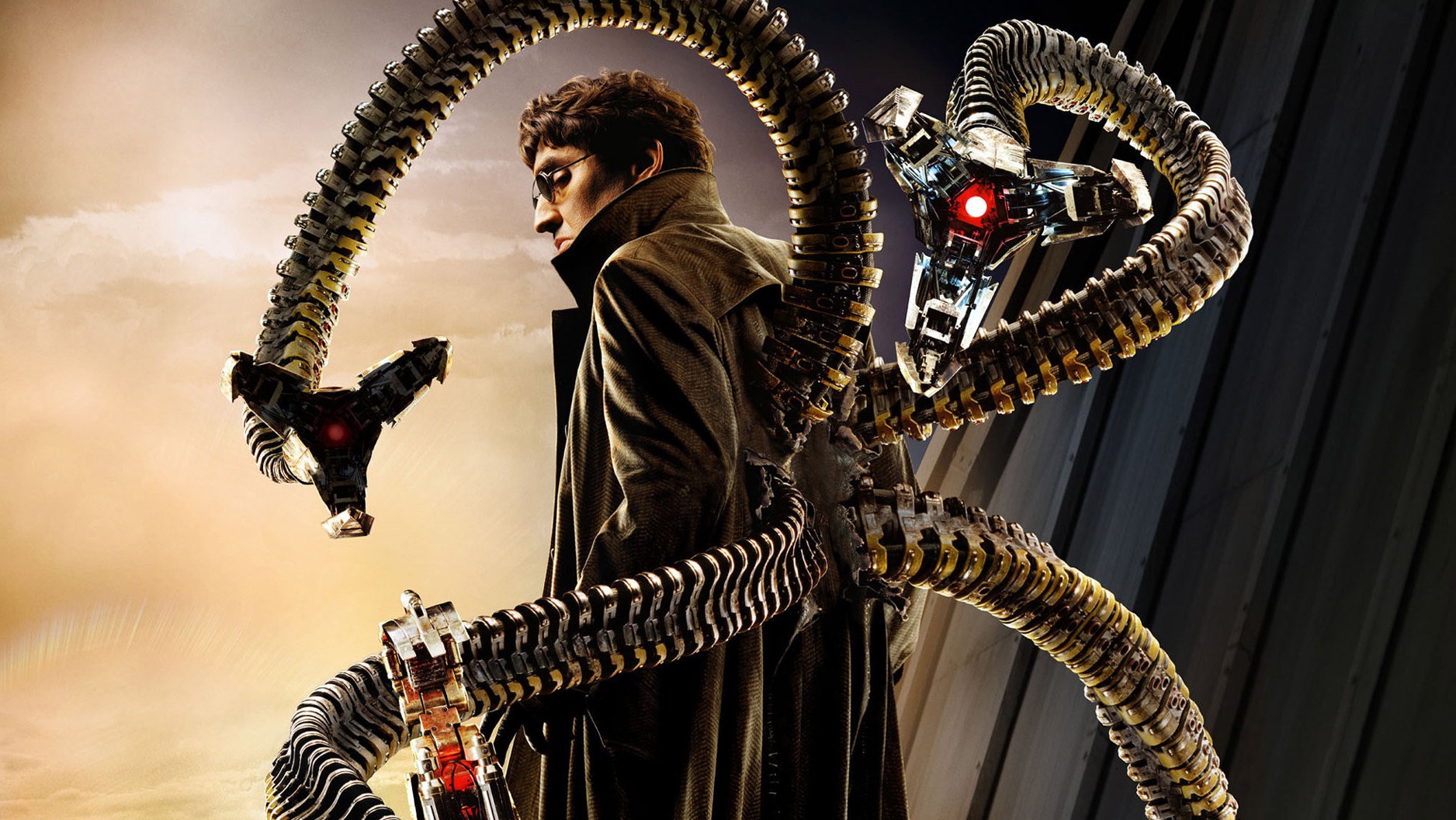 “We are expanding the Spider-Man universe into The Sinister Six and Venom, so that we have Spider-Man movies every year.”

That was Sony Pictures co-chair Amy Pascal a couple of months ago, confirming that the studio will do whatever it takes to keep the rights to Peter Parker & Co. from reverting back to Marvel Studios.

Goddard wrote the script for The Sinister Six, which “Marvel and Sony hope will be a new film franchise that shapes up as an Avengers-like all-star team of bad guys,” Deadline writes. The original incarnation of the baddie superteam was composed of Doctor Octopus (as the leader), Electro, Sandman, Kraven the Hunter, Mysterio, and the Vulture. The group has at other times included Hobgoblin, Gog, Beetle, Shocker, and Scorpia. It wasn’t until the fifth incarnation that Venom got into the mix, although it sounds like he’ll be part of Goddard’s film if Kurtzman’s working on something with a similar timeline. Deadline seems confident The Sinister Six won’t hit until after The Amazing Spider-Man 3, which has a June 2016 release date. Plenty of time for Goddard to hang out on the set of Avengers: Age of Ultron and pick Whedon’s brain about how to do a posse super-movie the right way.

See all the sinister six

Peter Mayhew, the One and Only Chewbacca, Is Doing 'Episode VII'