Do You Like Prince Movies? Podcast: ‘The Knick,’ Run the Jewels, and More 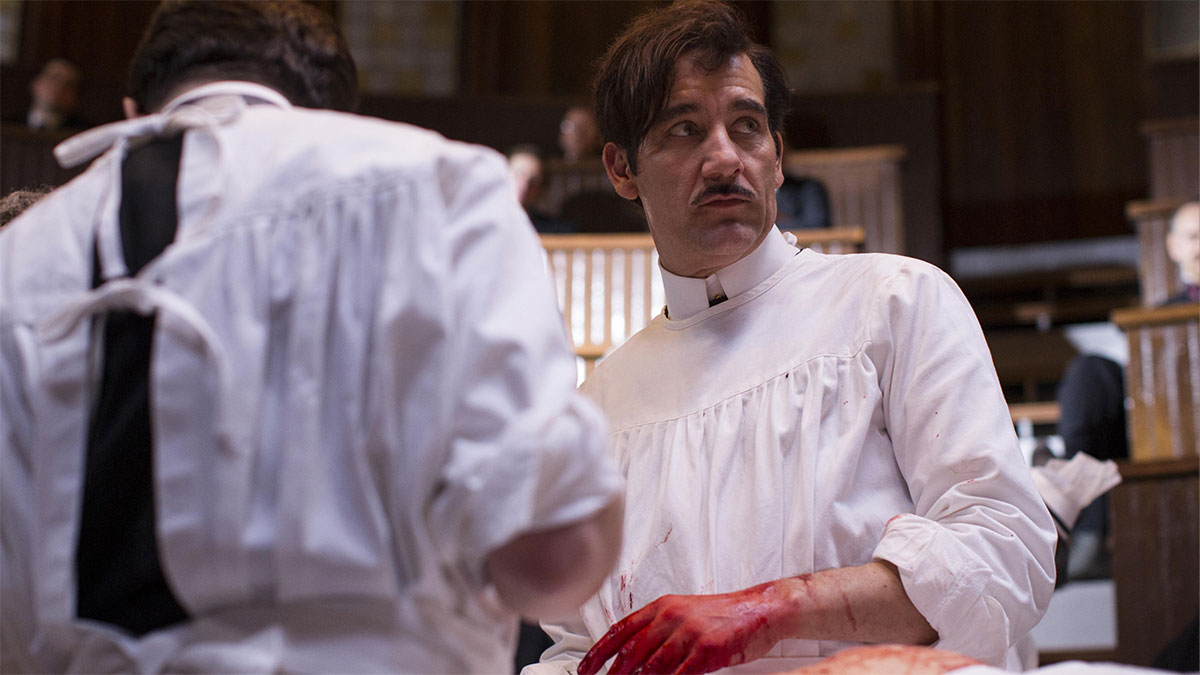 This week, Alex and Wesley discuss the unique greatness of The Knick, Cinemax’s hospital horror-thriller directed entirely by Steven Soderbergh. It’s one of the grossest things either of them has ever watched; Wesley even provides audio evidence of how disgusting he found one climactic sequence. This conversation begins with a rant about bad Ebola coverage. They apologize in advance.

Then it’s on to new albums by Taylor Swift and the rap duo of El-P and Killer Mike, known together as Run the Jewels.

They end the show with a quick spray of reaction to entertainment happenings: that Benedict Cumberbatch will play Doctor Strange, that a very different-looking Renée Zellweger went out last week, and that Boardwalk Empire is dead.

Also: There’s a new book for the next reading club conversation. It’s A Brief History of Seven Killings, by Marlon James. That’s for the December 2 show.

The Knick (and Ebola)

“‘The Knick’ Finishes Its Brutal, Triumphant First Season As the Scariest Show on TV,” Grantland, October 20, 2014

“Steven Soderbergh Is Doing Some Next-Level Work on The Knick,” Vulture, September 29, 2014

A Movie-by-Movie Guide to Marvel’s Phase 3, From Civil War to Infinity Wars