‘Do You Like Prince Movies?’ Podcast: ‘Focus,’ Leonard Nimoy, and ‘Girls’ 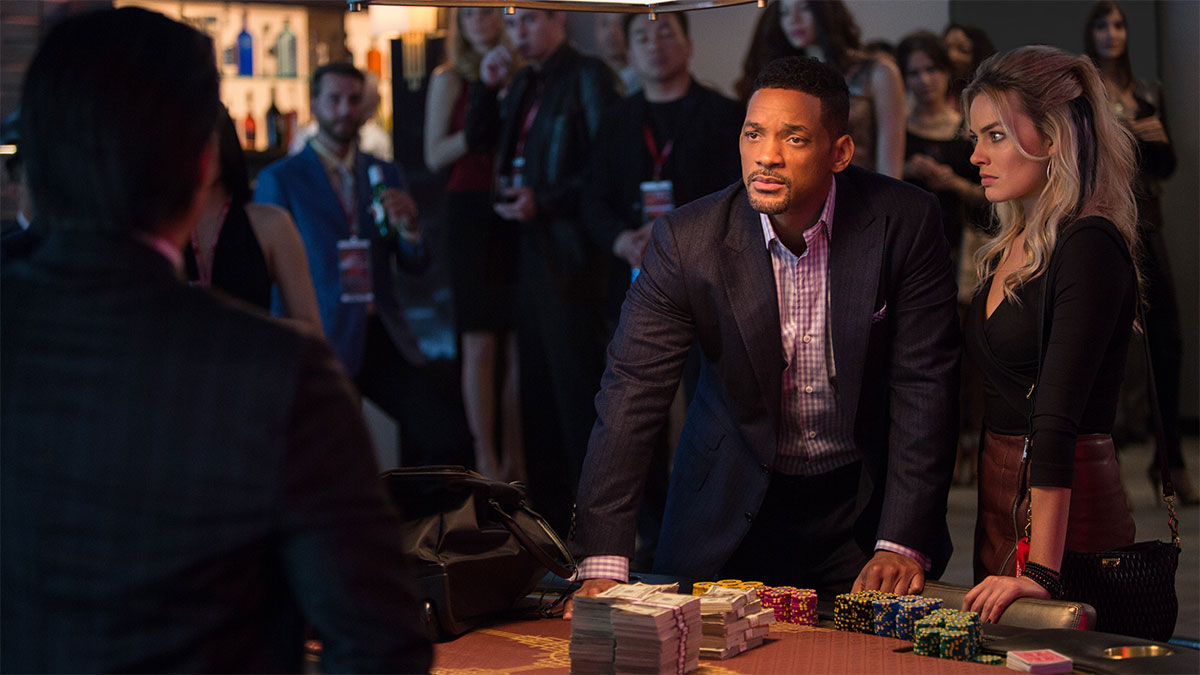 This week, Alex and Wesley discuss the new Will Smith caper/comeback vehicle Focus, in which he plays a master thief who falls for a pickpocket (Margot Robbie) who’s about a tenth as talented. They discuss whether Robbie is worth the bother, and Alex enumerates the ways in which this is not the caper movie for him.

Then it’s on to a remembrance of Leonard Nimoy, who died last week at the age of 83. He sang, he acted, he directed — he did not write parenting guides, Wesley reminds himself. He was the great cult star, embracing fame as cerebrally as the Vulcan he was forever presumed to be.

Alex and Wesley probably should have devoted more time to Girls, but life is short, and there will be a fifth season. So stay tuned. In the meantime, they take a few minutes to praise Lena Dunham’s show for its fearless social awkwardness.