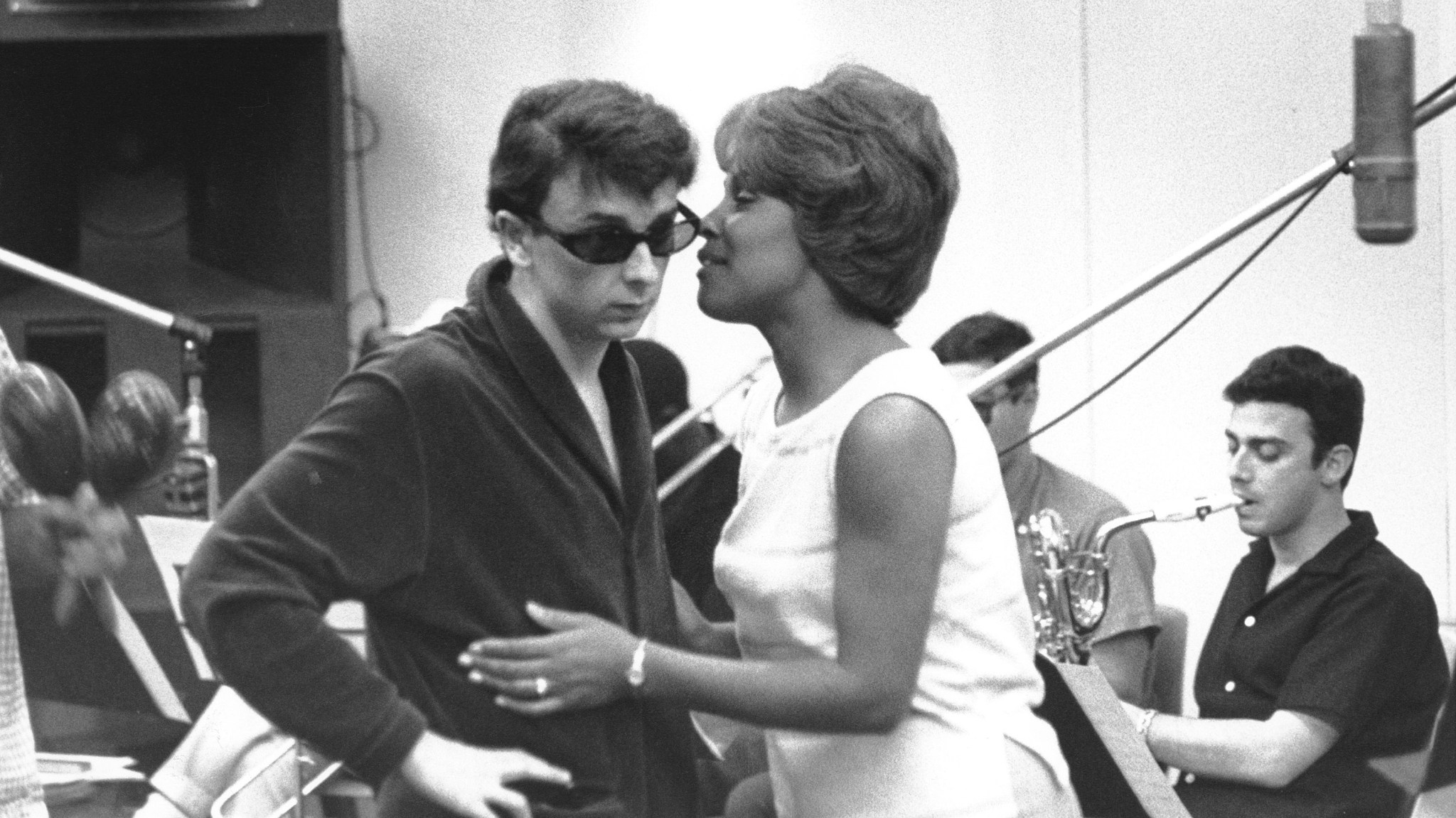 There is only one Christmas song. “White Christmas,” sung by Bing Crosby is lovely, Frank Sinatra’s “I’ll Be Home for Christmas” and “Have Yourself a Merry Little Christmas” are the Scylla and Charybdis of holiday agony, and Mariah’s “All I Want for Christmas Is You” is the ecstasy.

“Christmas (Baby Please Come Home)” was written by Phil Spector, along with the husband-wife songwriting duo Ellie Greenwich and Jeff Barry. It’s one of 13 songs — the only original — on the Spector-produced album A Christmas Gift for You. A Christmas Gift was recorded in Los Angeles during the summer of ’63. Love remembers the sessions as having “a real Christmas party type atmosphere,” though engineer Larry Levine remembers nothing but 12-hour-plus days and Spector treating his artists like just another tool in his toolbox. The album was released on November 22, and “Christmas (Baby Please Come Home),” was selected as the first single. On that same day, President John F. Kennedy was assassinated in Dallas. The song and album were commercial failures.1

Whatever. This thing is wild horses. This song is the tree lighting ceremony of the heart. It invents Springsteen. There are so many things going on this record — the teenage symphony of the strings, the sad, bored backing vocals, the bells, the bells, the bells. And the drums. There may have been three writers, Spector may have produced, and Leon Russell, Sonny Bono, Jack Nitzsche, and Hal Blaine may have played on it. But Love owns it, even if it belongs to all of us.

Over the years, the song has been covered by Michael Bublé, Leona Lewis, Jon Bon Jovi, and Mariah Carey. You can hear it in Gremlins, and briefly in Goodfellas, when Jimmy Conway tells Frankie Carbone to return the mink he just bought for his wife. “Christmas (Baby Please Come Home)” has lived on. And nowhere does it feel more alive than when Love has performed it on David Letterman’s late-night television show.

For the last 28 years, Love has performed the song for Letterman and his audience, fronting Paul Shaffer’s ever-growing band. Friday night, she will perform it for the last time, for Letterman. It started small, in 1986. Love walked out on the public-access-looking set with a side ponytail2 and high-waisted jeans, and belted out the track with a quartet of guys who looked like they’d just gotten off the road opening for the Outfield.

Over the years, the band’s gotten bigger and the show has moved from NBC to CBS, and from late-late night to just late night. But every year, every Christmas, Love shows up and brings the house down. Sometimes there’s a children’s choir, sometimes a military choir. Sometimes there’s an orchestra. There is almost always fake snow, and usually a crazy entrance by saxophonist Bruce Kapler.

She always does this hand wave to show the “snow coming down.” I love that. I love how happy she looks, even when she sings, “You should be here with me,” or when she screams, “Please, please, please, baby, please come home!” at the end. When I’m singing it, I’m telling everybody to come home to their loved ones,” Love told the New York Times. “I’m inviting families to get back together again. This is the time to do it.”

I love this time of year because of the romance. Even the sadness is romantic. You’re still surrounded by lights, you’re making plans, you’re seeing people — even just passersby on the street. Everyone is out — on their way somewhere. We’re in motion. This song is perfect for that.

And if you’re not — if you’re stuck indoors, or you’re not going anywhere in particular, or you’re just going to grab some Chinese food and see The Hobbit on Thursday, don’t worry. This song is perfect for that, too.