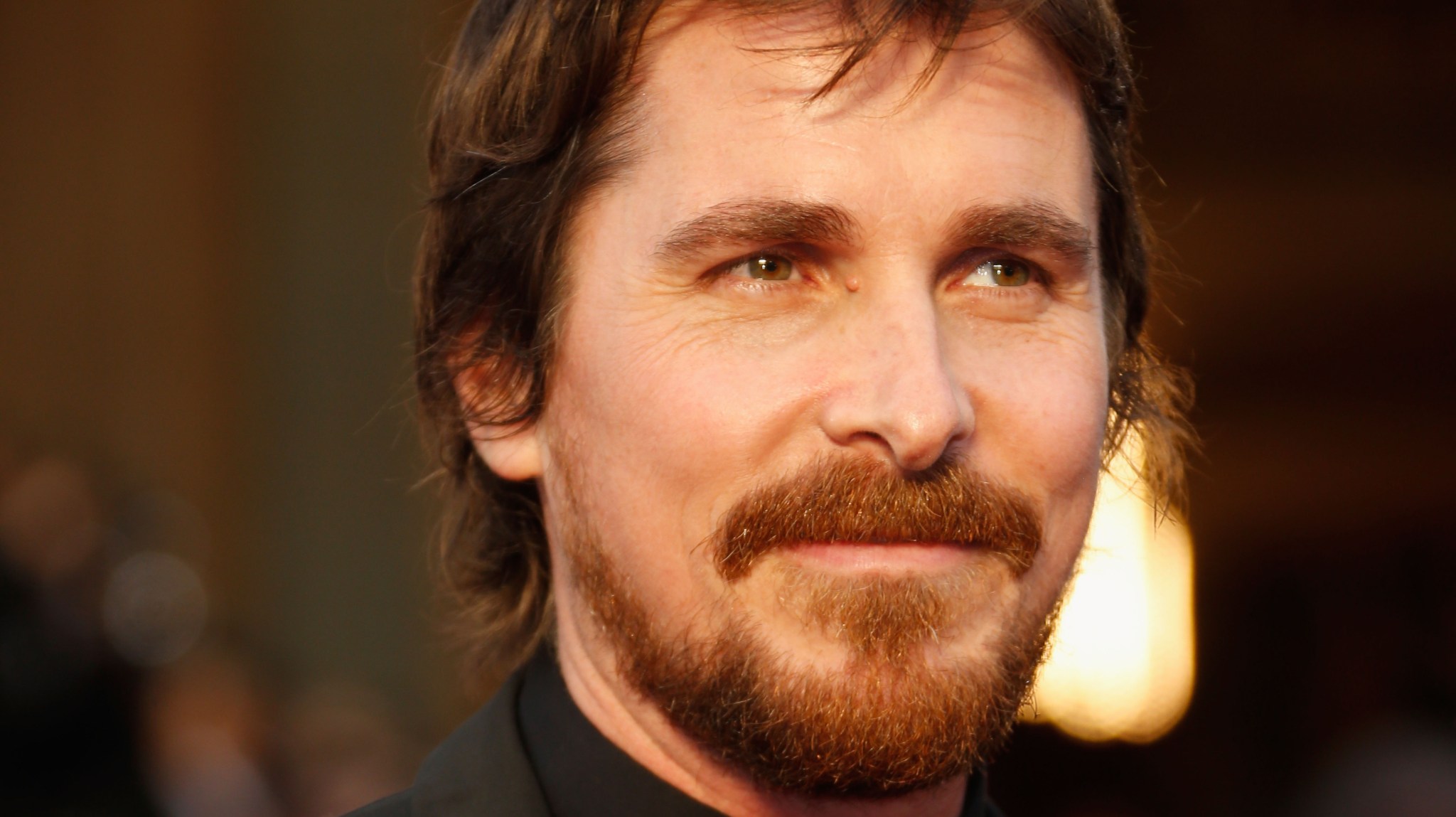 On Monday, The Hollywood Reporter let us in on some unfortunate news: Christian Bale is walking away from the upcoming Steve Jobs biopic. According to THR’s sources, the actor “after much deliberation and conflicting feelings … came to the conclusion he was not right for the part and decided to withdraw.” There may yet be some behind-the-scenes intrigue revealed as to why Bale is, ahem, bailing (HIGH FIVE). But for now, taking the fellow at his word, let us just say: This is a bummer.

You can knock the dude for his infamous outburst (on the set of the pointless Terminator Salvation, no less!) and the underlying grim overseriousness that follows him around and therefore predicated that kind of thing. You can knock him for his insane physical transformations, which certainly can come off as grandiose and gimmicky. But you can’t really deny that Bale disappears into a role like no other working actor this side of Daniel Day-Lewis. We don’t need to do the full IMDb tick-off right now; let’s just try to remember that time a guy born in Wales’s Pembrokeshire County straight-up became a crack-addicted ex-boxer from Lowell, Massachusetts.

“We gawt different styles. I’m fawkin’ squirrelly as fuck. I’m not even there.” Ahhh, so good. Anyway: That we won’t get to see Bale’s crack at re-creating the aura of Jobs seems like a loss.

So what’s next for the project? It’s now seen the loss of two A-listers: first director David Fincher (over an apparent contract dispute) and now Bale. The former transaction wasn’t so dramatic; Danny Boyle stepped in for Fincher, which certainly stanched the blood loss. But Bale is leaving a role that was previously vacated by Leonardo DiCaprio. And looking around the spectrum, who at this point would be a replacement that wouldn’t feel like a step down? The aforementioned DDL, for sure. And then — Clooney? Pitt? Um, McConaughey? None of them seem right for the role of the nerd hero.

The movie has two things going for it that are here to stay. First, there’s the script from Aaron Sorkin, whose reputation — while certainly dinged by the, uh, particular charms of The Newsroom — is still enjoying a post–Social Network/Moneyball glow. (This is his first feature film since that killer combo.) Second, it’s adapted from Walter Isaacson’s biography, and so will forever feel like the definitive Jobs project.

But there could be more shake-ups ahead. Seth Rogen was recently announced for the role of Steve Wozniak, and, paired with Bale, that seemed like a perfectly intriguing juxtaposition. But with a lesser actor in the lead role, the Rogen casting seems less and less like a safe bet. And besides, there’s no guarantee Rogen is sticking around. Says THR: “Seth Rogen is in discussions to play Apple co-founder Steve Wozniak, but no official offer has been made. It is unclear how Bale’s departure will affect casting.”

That’s true of the whole movie, of course. (As long as Boyle’s not handcuffed to the director’s chair, he’s allowed to walk away, too). It seems a bit premature to start throwing out the dreaded “troubled” tag. But until they land a great new Steve Jobs, we are possibly teetering toward it. Which means there’s only one question left to be asked: Adam Levine, can you grow a beard?

November Book Recommendations: 'Yes Please' and 'Not That Kind of Girl'