By the Time You’re Reading This, Justin Timberlake Just Might’ve Sold a Million Copies of The 20/20 Experience 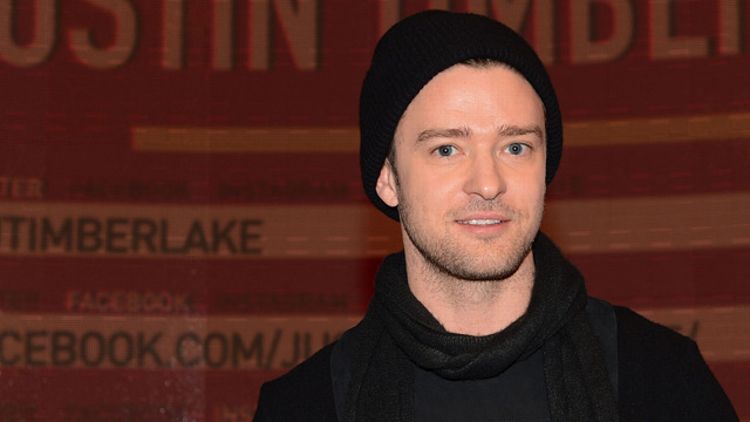 First week sales estimates for Justin Timberlake’s The 20/20 Experience have been trending toward the milly mark all week, and Tuesday evening the number became official. In his much-desired, equally maligned return to the art form of singin’ and dancin’ all cute, JT moved 968,000 copies. That’s huge. That is huge.

Billboard has the salient frame-of-reference details: “20/20 … logs his best sales week yet. It follows his last release, 2006’s FutureSex/LoveSounds, which arrived atop the list with his previous high: 684,000.” It’s also “the 19th-largest week for an album since SoundScan started tracking data in 1991” and the year’s “biggest overall sales frame since Taylor Swift’s Red debuted with 1.2 million on the Nov. 10, 2012-dated chart.” One more: “Among male artists, Timberlake has the largest week in nearly five years. The last larger by a man was when Lil Wayne’s Tha Carter III debuted with 1.01 million on June 28, 2008.”

I remember that Weezy release well. Back then, with the way the music industry was crumbling, people thought it might be the last time anyone would go platinum in a week. Things haven’t gotten quite that bad, but the mill/week blockbusters are indeed so few and far between. You could point to all the publicity — SNL, the Jimmy Fallon residency — or even relatively low costs (Walmart and Amazon were selling the physical release of 20/20 for $7). Most likely, though, Timberlake’s best sales tactic was disappearing from the biz for like a billion years. At least as far as Justin’s personal finances go, it turns out, not a bad move!