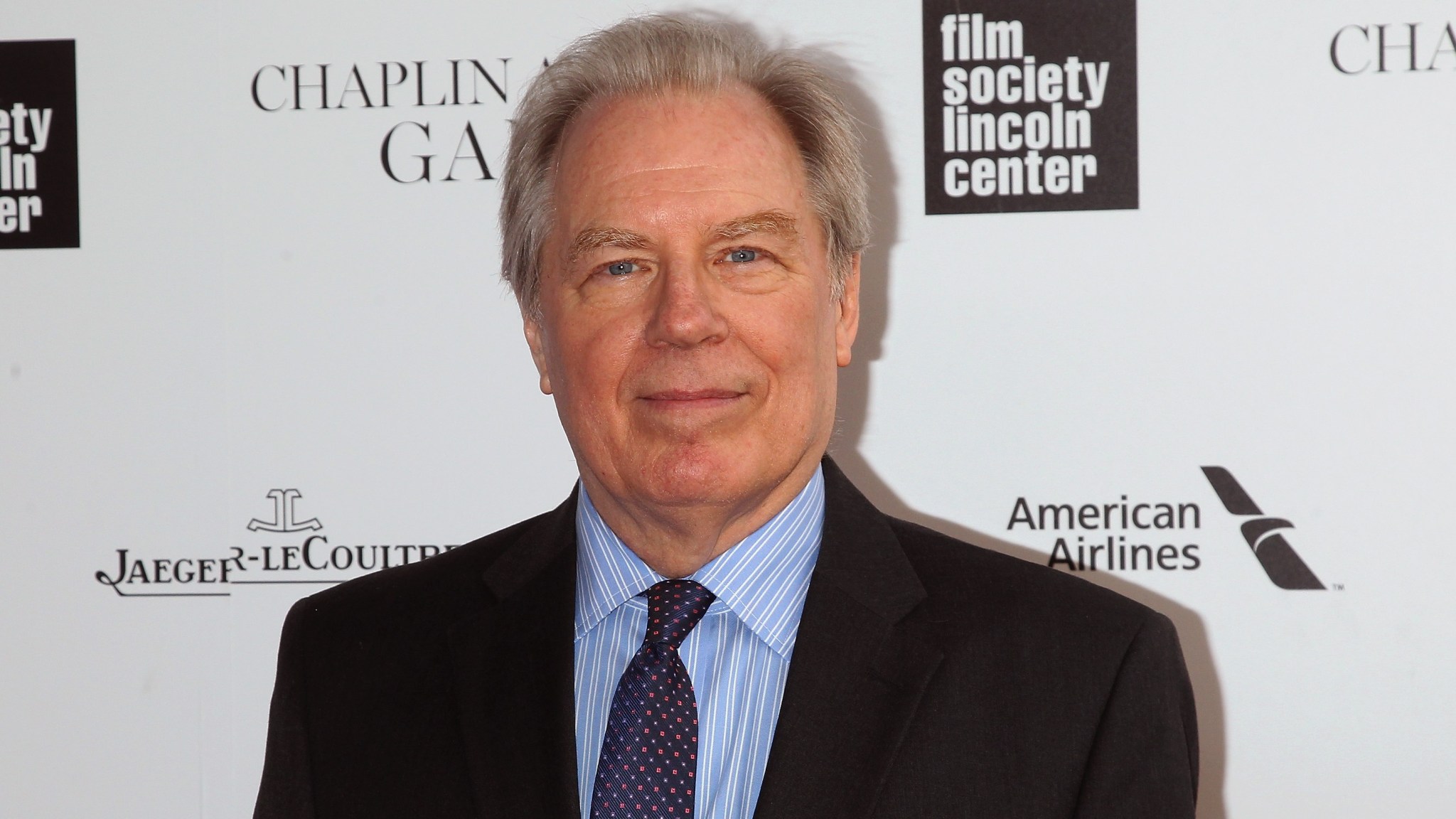 Bob Odenkirk and Jonathan Banks finally have someone to play with on Better Call Saul. AMC’s upcoming prequel/spinoff has added Michael McKean as the first player who never appeared on Breaking Bad, and Deadline hears he’ll play “a new character, Dr. Thurber, a brilliant attorney who is now restricted by an unusual affliction.” That’s it. So … start guessing about that affliction, I guess? And hope it’s nothing too zany?

McKean has been acting since 1977 and holds an incredible 200-plus credits, with TV appearances including The X-Files, Happy Endings, Homeland, Smallville, Alias, Law & Order: SVU, and even Happy Days and Laverne & Shirley (he played Lenny, a main character). He’s a frequent collaborator with Christopher Guest, having starred in This Is Spinal Tap, Best in Show, For Your Consideration, and recently HBO’s short-lived Family Tree, where his Spinal Tap accent came back to life. In short: McKean’s got those sneaky comedic chops that led Odenkirk, a stand-up comic and sketch actor, to become one of the most enjoyable parts of Breaking Bad. It’ll be interesting to see how he pairs with Saul Goodman and Mike Ehrmantraut.

Better Call Saul is supposed to premiere in November. Aaron Paul has expressed interest in appearing, and Vince Gilligan is directing the pilot and hanging in the writers’ room for Season 1. Breaking Bad writer and executive producer Peter Gould will be the showrunner. And with any luck, we’ll get a few more of those mind-blowing local ads.