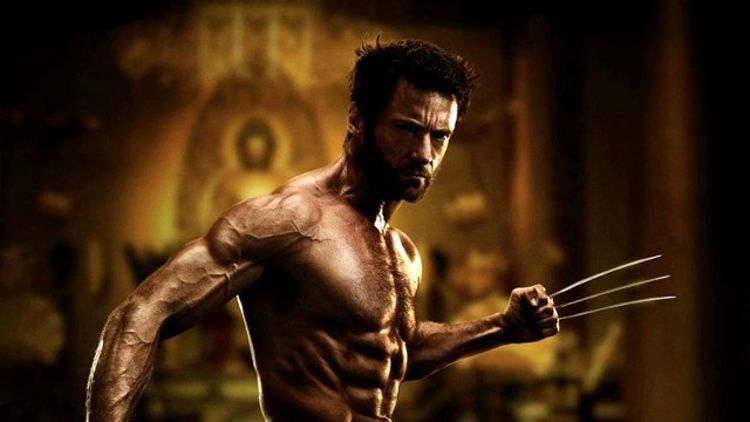 If it happens, that is. (Which it will.) Asked by SFX magazine where he sees the character going, Hugh Jackman responded: “I still am very ambitious for the character. And tonally I feel like we corrected the ship with the last one. But I feel we can still go further, in a way. If I did another one I’m 99.9% sure it would be the last, so that will inform what it is for me.” And there it is: Your opportunity to scream suggestions for a new Logan into the digital abyss.

The Onion is launching a site parodying places like BuzzFeed and Upworthy.

Note found in Kurt Cobain’s wallet at the time of his death, kept secret till now: “Do you Kurt Cobain take Courtney Michelle Love to be your lawful shredded wife even when shes a bitch with zits and siphoning all yr money for doping and whoring …”

Every single place Billy Joel ever sang about.

David Spade says a sequel to 2001’s Joe Dirt has been written. “We may wind up doing it on Crackle.com, because they want to be the first web address to do a sequel to a movie.”

Speaking of Crackle dot com: Jerry Seinfeld’s Comedians in Cars Getting Coffee — the title that keeps on giving! — has been renewed for four more seasons/24 more episodes.

Gwen Stefani is heading to The Voice. She’ll replace Christina Aguilera, who will return the following season.