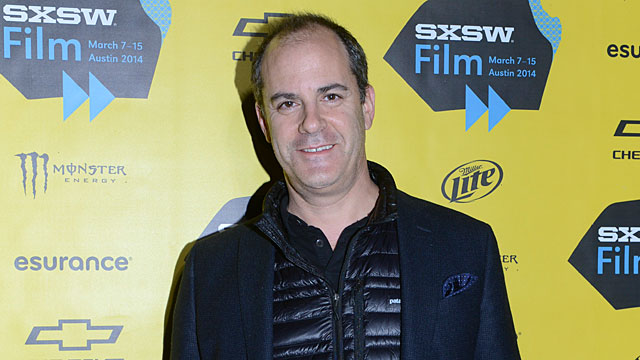 Even if you haven’t heard of Showtime president David Nevins, you know his work. In the ’90s, as an executive at NBC and Fox, he helped green-light The West Wing, Will & Grace, and 24. During his time at Ron Howard’s Imagine Television, he shepherded Arrested Development and Friday Night Lights. His tenure at Showtime, which began in 2010, has been no less successful: The very first show he put on the air was the Emmy-winning Homeland. Since then, he’s continued to be aggressive, investing in surprise successes like Masters of Sex and unexpected (and unaired) failures like the Kyle Chandler–starring Vatican. In our wide-ranging conversation, Nevins spoke about his long career, the pitfalls and promise of Homeland’s new season, and the time he got in a fight with Connie “Mrs. Coach” Britton. He also discussed, for the first time, the state of Happyish, the Philip Seymour Hoffman comedy Nevins had just ordered to series when the actor died. All told, this was a fascinating talk with someone well-versed in TV’s history and unambiguously excited about its future. Just as long as Britton doesn’t start yelling at him again.