Box Office by the Numbers: ‘Transformers: Age of Extinction’ Is the Year’s New Biggest Movie 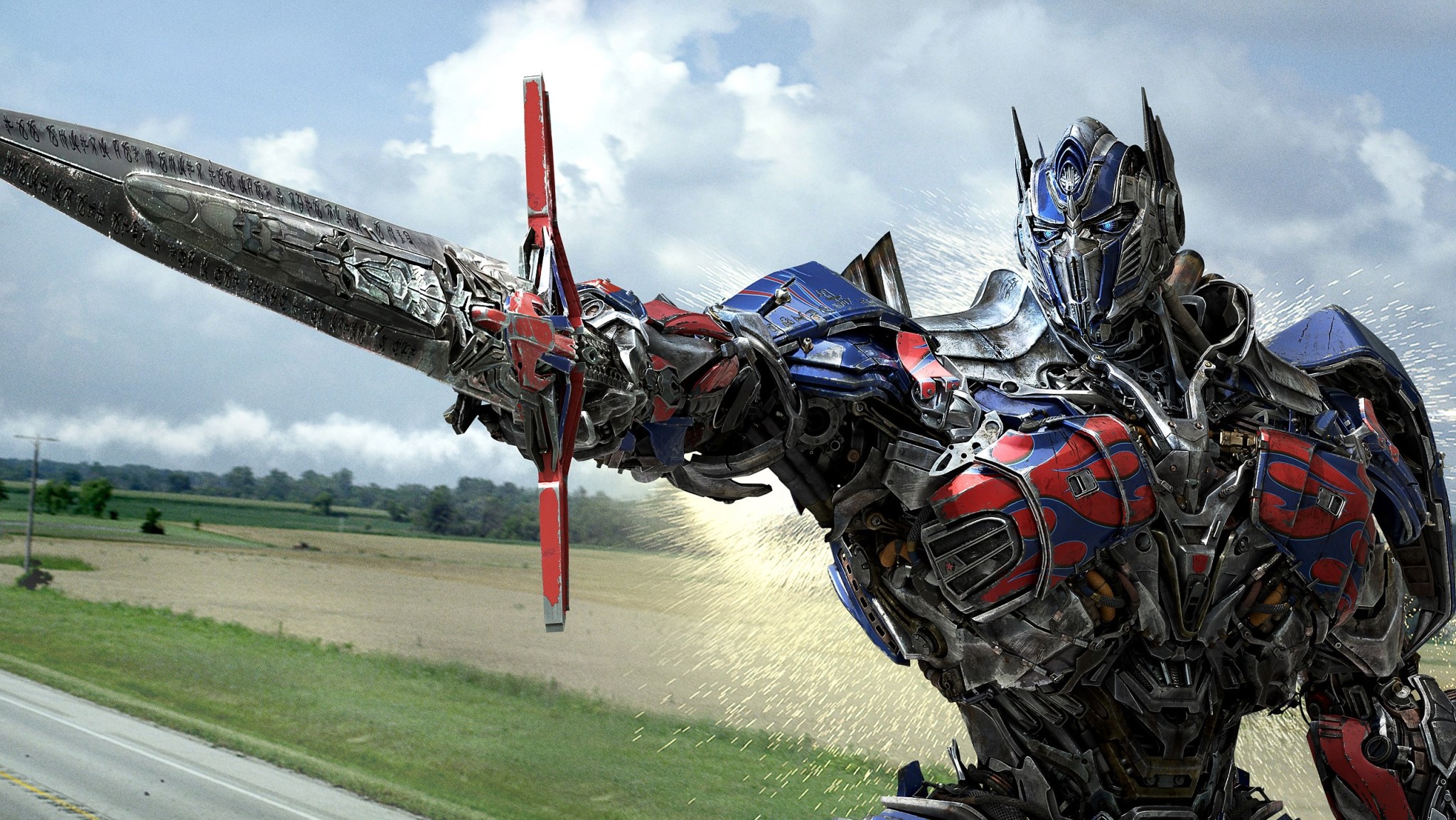 1: Movies people went to see this weekend. (OK — slight exaggeration, but the gulf between Transformers: Age of Extinction and everything else was immense.)

$100 million: American box-office total for director Michael Bay’s fourth installment in his American money-vacuum, the Transformers franchise. To help put this in perspective: $100 million is a lot of money. It’s the most money any movie’s made in a single weekend this year, with Age of Extinction beating April’s Captain America: The Winter Soldier by $5 million. Transformers had the biggest opener since November’s The Hunger Games: Catching Fire took home $158 million.

2nd: Age of Extinction’s ranking in Transformers opening-weekend history. (Ditto for Bay’s career rankings.) Revenge of the Fallen opened to $109 million in 2009, while 2007’s Transformers opened to $70.5 million and Dark of the Moon splashed into summer with $97.85 million in 2011. The worldwide gross has risen with each new Transformers movie; the third film was the first one to pass a billi, going all the way to $1.12 billion.

$90 million: Age of Extinction‘s opening haul in China, the nation’s biggest opener ever for a non-Chinese film. (And possibly China’s biggest opening ever.) The fourquel earned an impressive $300 million worldwide, meaning this could be another $1 billion movie.

8th: Transformers: Age of Extinction’s ranking on the all-time foreign opener chart. “That’s more impressive considering it was only playing in 37 markets, and wasn’t in any of the major markets in Europe or Latin America,” Box Office Mojo writes. Age of Extinction is the 27th-best opener in American history, above Iron Man but below Indiana Jones and the Kingdom of the Crystal Skull.

$8.2 million: Maleficent’s weekend take, bringing it past $200 million in America. It only took Angelina Jolie five weeks to get there, while The Amazing Spider-Man 2 just passed $200 million after nine weeks. Maleficent should pass $600 million worldwide by next week. It’s still Jolie’s biggest movie ever; nothing’s changed there.

$7.6 million: Second-week American total for Clint Eastwood’s Jersey Boys. The Broadway adaptation is getting close to earning back its $40 million budget, although overseas grosses are negligible at the moment, amounting to just $3.7 million.

1st: X-Men: Days of Future Past’s international ranking for the year. It moved to $713 million this weekend, pushing it past Captain America: The Winter Soldier and The Amazing Spider-Man 2’s worldwide totals.

6: Consecutive weekends Jon Favreau’s Chef has found itself in the top 10. This week it’s at no. 10, taking in another $1.65 million, bringing it within spitting distance of $20 million.

$318.65 million: Worldwide total for Edge of Tomorrow, which started out looking troubled but managed, particularly thanks to international receipts, to save face. Edge proved not to be a career-killer for difficult director Doug Liman, who entered talks last week to helm a remake of the 1981 WWII soccer movie Victory.

Filed Under: Movies, box office by the numbers, Box office, transformers: age of extinction, Michael Bay, 22 jump street, how to train your dragon 2, think like a man too, maleficent, jersey boys, edge of tomorrow, X-Men: Days of Future Past, chef

I Would Reunite 4 U: Prince's Private Paisley Park Concert for Apollonia