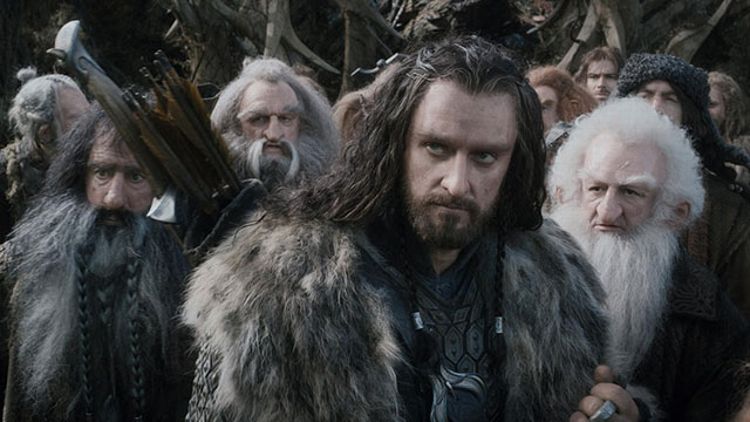 Five new movies opened last Wednesday, on a holiday called Christmas, and the four most-watched remained identical to last week’s top four, save for one place-swap in the middle. This means The Desolation of Smaug is one of only two films (along with Gravity) to three-peat in the top spot in 2013. It also means we’re perilously close to seeing an across-the-board nullification of earlier arguments against Peter Jackson lengthening a short novel into three loooonnnng movies.

“Disney Animation’s Frozen continues to exceed even the most optimistic expectations,” Box Office Mojo writes. (P.S. Grantland is owned by Disney.) I’m unfamiliar with “the most optimistic expectations,” my own expectations having been “Hey, another children’s movie that’ll do really well like they almost all do.” But Frozen is sitting here in its fifth weekend in the top five, and between weeks four and five, its ticket sales have suddenly shot up 47 percent. Box Office Mojo back to the rescue: “Among fifth weekends, that figure ranks third all-time behind Avatar ($42.8 million) and Titanic ($30 million).”

A week after David O. Russell set a new box office best, he’s beaten it by $400,000. Congrats, Dave. And congrats on beating The Wolf of Wall Street on its debut weekend when your film had already been out a week. That’ll teach people calling American Hustle “Scorsese lite.”

The sole Christmas release to make the top five, Marty’s latest came out a bit shy of his last outing with Leonardo DiCaprio, 2010’s Shutter Island, which opened to $41 million. It also doesn’t stack up to Leo’s last Christmas movie, 2012’s Django Unchained, which opened at $30.1 million. It is great, though!

Also notable: So how did the rest of the Christmas releases do? Ben Stiller’s The Secret Life of Walter Mitty made $13 million, which is nothing like what a Ben Stiller comedy does. 47 Ronin, an expensive-looking samurai actioner with Keanu Reeves, made just $9.9 million. The Rocky vs. Raging Bull premise and the totally game presence of Robert De Niro and Sylvester Stallone couldn’t boost Grudge Match past $7.3 million. Justin Bieber’s Believe, coming off the heels of 2011’s $73 million–earning Never Say Never, made just $2 million in 1,000 theaters. Oh, and Saving Mr. Banks jumped up by 50 percent to earn $14 million and the no. 6 spot.