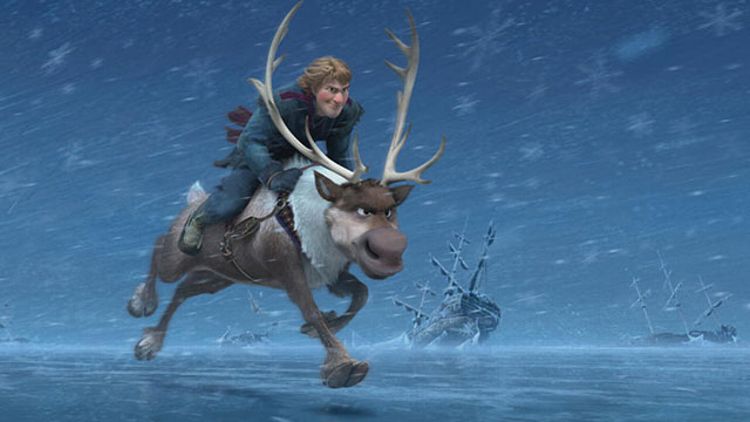 Was I talking about The Best Man Holiday potentially sticking around in the top five through mid-January last week? Can I change my vote to Frozen? After playing sidekick to the Catching Fire–led Thanksgiving box office bonanza, Frozen jumped ahead to first place this weekend and pulled “the highest post-Thanksgiving gross ever, ahead of Toy Story 2,” which made $27.8 million back in 1999.

After two weekends well over $100 million, Catching Fire took a 64 percent dip and wound up here. Lionsgate has similar Thanksgiving-y release dates for the two-part Mockingjay finale coming in 2014 and 2015, so it’s gotta be scheming up a way to keep the butts in the seats longer than a few weeks next time.

Although it’s definitely slowing to a stop in the U.S., The Dark World’s worldwide total is now $610 million. Which, yeah, yowza.

Vince Vaughan has a death grip on last place. Meanwhile, I saw The Five-Year Engagement over the weekend, and Chris Pratt’s bit part in that almost convinces me to go see him costar in this.

Also notable: Inside Llewyn Davis earned a solid $402,000 in its four-theater limited release. In its second week, Mandela: Long Walk to Freedom remained in four theaters and pulled $77,652, slightly less than its $100,000 opening weekend despite Nelson Mandela’s passing over the week.

The Best of Grantland Pop Culture Podcast: Municipal Workouts, Getting On, Mike Birbiglia, and Survivor